In Germany, especially as a first time traveller, you will be riveted by the beautiful architecture and designs the country is famous for.  You’ll want to see everything, but here are ten must-see landmarks to help guide your trip: 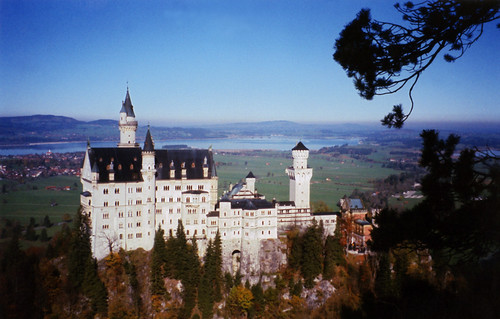 This magical, most famous castle in the world, will charm any traveller.  Situated in the Alps in Bavaria, it stands like something out of a dream.  The most photographed castle in Germany, it’s what inspired Walt Disney’s Magic Kingdom.  Upon arrival, you might think you’re entering a real-life fairytale! 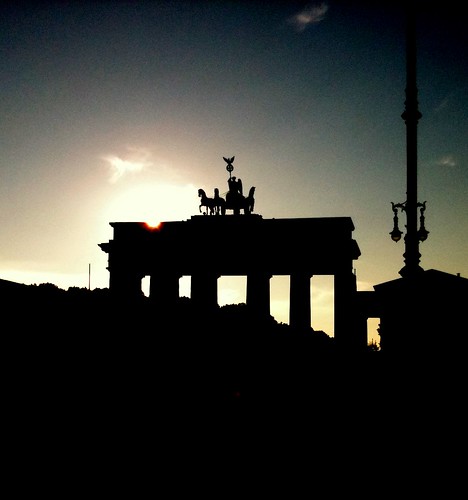 Erected in 1971 between East and West Berlin, this historical landmark became Germany’s symbol of reunification when the Berlin Wall fell in 1989.  This Gate is where, on June 12, 1987, President Ronald Reagan held a famous speech ordering the then Soviet Secretary General, “Mr. Gorbachev, open this gate! Mr. Gorbachev, tear down this wall!” 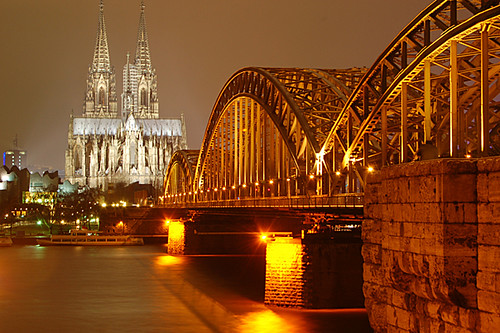 This third tallest Cathedral in the word was 600 years in the making, from 1248 to 1880!  It was the only building in Cologne that survived the World War II bombings, prompting rumors of divine intervention.  A secular explanation suggests that pilots used it as a reference point during the bombings.  Not surprisingly (just look at it), it’s also known as the Gothic Cathedral. 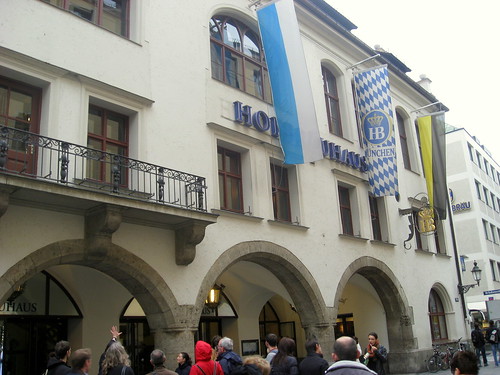 This is the most well-known beer hall in the world. Located in Munich, it houses a beer garden, a restaurant and ballroom.  It has seen many famous visitors in its over 400-year history, including Wolfgang Mozart, Louis Armstrong, and former Presidents John F. Kennedy and George H. W. Bush.  It was even once painted by Adolf Hitler as a child. 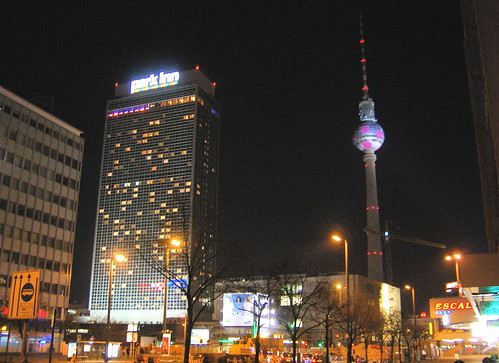 Built in 1969 by the East German government as a display of its superior technological advancements, this tower is now the perfect perch from which you can enjoy a 360 degree panoramic view of the entire city.  From over 200 meters in the air you can see other famous Berlin landmarks, such as the Parliament building (Reichstag), the aforementioned Brandenburg Gate and the Olympic Stadium.

When it was built in 1997, this 56-story building in Frankfurt was the tallest in Europe.   Since topped by newer structures, it still remains the tallest tower in Germany.  Its open, triangle shape in the center forms nine large, quite stunning sky gardens.  The open air allows natural lighting, which, together with energy saving technology, made this the world’s first environmentally friendly office tower.

Built in 1972, this Munich landmark showcases not just cars, but motorcycles and aircraft as well.  The BMW World complex, added in 2008, allows visitors to view the most recent technological developments and even purchase new cars!  The museum’s unusual shape, four cylinders seemingly suspended off the ground and situated next to a giant salad bowl, is an attraction in itself! 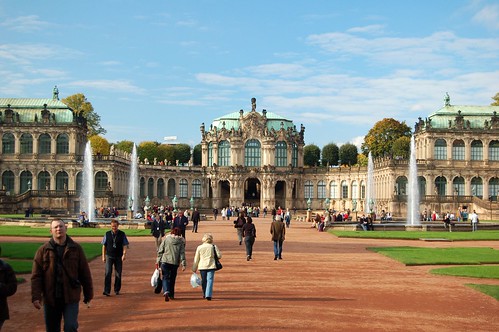 This sprawling palace, built between 1710 and 1733, comprises of six grand pavilions intertwined with large galleries.   It hosts a museum where you can discover scientific treasures, fine arts and a collection of weapons dating back to the 16th century.  It is the most famous landmark in Dresden. 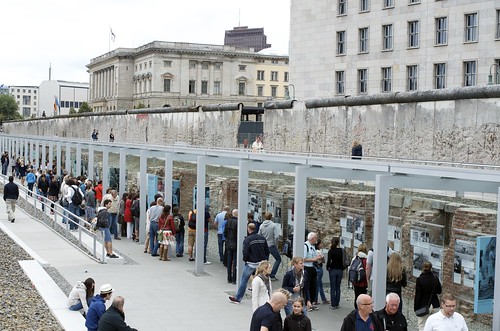 The remaining section of the Berlin Wall, 1.3-kilometers long, is now the East Side Gallery.  It’s the world’s largest open air gallery, bearing colorful graffiti, slogans of freedom and over a hundred original mural paintings by artists from around the world.  It’s a beautiful memorial of freedom and a reminder of significant German history. 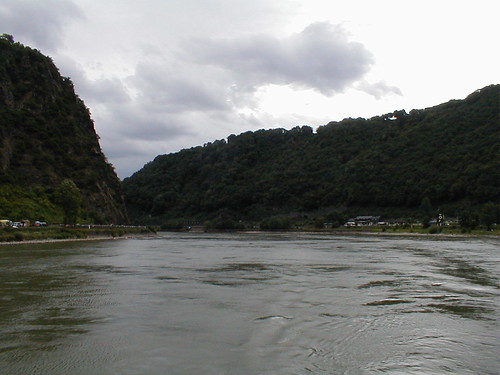 A cruise on the famous Rhine River will take you to Lorelei rock, the center of the famous legend of Lorelei, a beautiful maiden who, anguished over her lover’s betrayal, jumped from the rock to her death over 100 meters below.  It is said that Lorelei is now a siren who lures sailors to their own death in the famous River.

As a first time traveller to Germany, you will have plenty to see, so be sure to bring extra film for your camera!

Canadian Traveller Magazine is an educational online travel magazine that help guide travellers on adventures around the world.