The Girl Guides Association, known today as Girlguiding UK, was created more than a century ago with the aim of having a positive influence of the lives of girls in the UK. The organisation has undergone many changes over the decades but remains true to its core – it provides a place for girls to learn about team work, self-reliance, and new skills from abseiling to survival. 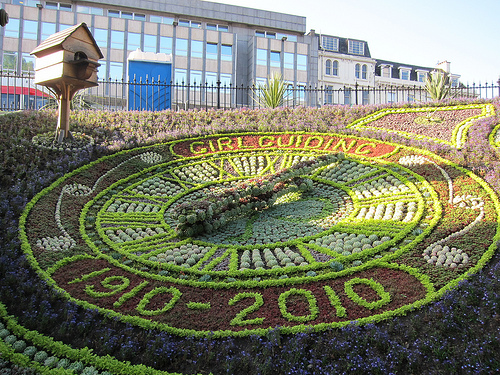 Girlguiding UK is the biggest voluntary organisation in the UK for girls and young women, and the facts below span its history as well as interesting statistics.

For great Girls messenger school bags, perfect also for a weekend away with brownies or guides, head to the wonderful online store of Great Luggage.