Most racing fans would be hard pressed to admit that any event on the racing schedule is boring, but not every event can be classified as riveting to watch either. Some races come to be dominated by one driver that never relinquishes a lead, while others are close affairs from start to finish that pit two or three drivers against each other throughout the race. The 2012 Indianapolis 500 defied these conventional results and delivered a race filled with excitement from the first lap to the final lap.

Family Pride at Stake
Marco Andretti was the highlight of the race for two different reasons. The Andretti family, including grandfather Mario and father Michael, has failed to taste success at Indy since Mario’s victory in 1969. Trailing behind the family is a road of broken hearts and near misses when it comes to the Indy 500. Marco appeared poised to erase all those nightmares after leading 59 of the first 100 laps, but after the halfway point those dreams were dashed. 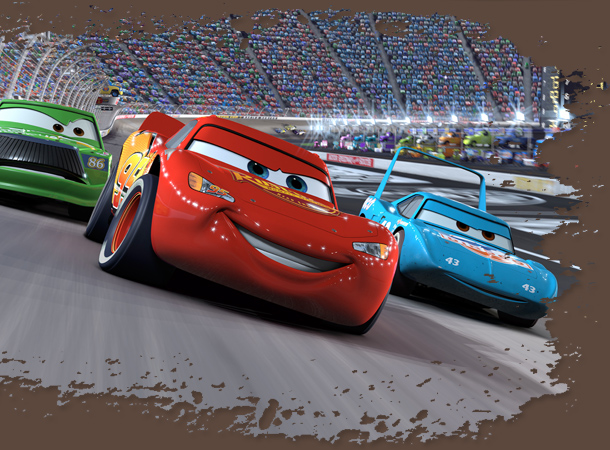 Losing control of his car just after the halfway point, Andretti slipped into the upper regions of the top 10. A number of cautions kept the field tightly packed and Marco’s hopes remained alive, slim though they had become. With just 13 laps to go, a crash in turn one slammed Andretti’s window for victory shut and left him in 24th place out of 33 drivers when the checkered flag rose.

Bumps and Bingles for the Lead
Collisions and wrecks came to define a portion of this race too. When Andretti crashed with 13 laps to go there had already been seven cautions during the course of the 500 mile race. Andretti’s would warrant the eight caution flag and on the final lap of the race Takuma Sato would spin out across the track trying to go low under Dario Franchitti leaving the race to finish under caution.

Perhaps the most entertaining part was the guessing game of who was going to come out on top. During the course of the race 10 drivers took the lead at one point in time. More impressively, there was an Indy 500 record set for the number of lead changes during the race at 35.

Dazzling Dash for the Chequered Flag
No more was this more evident than during the final laps of the race. After the caution flag came down from Andretti’s wreck, Franchitti overtook Tony Kanaan for the lead with seven laps to go. Franchitti and his Chip Gannasi teammate Scott Dixon swapped the lead numerous times during the final five laps, with Dixon eventually relinquishing second to Sato with two laps left. After Sato’s crash, Dixon retook second and Tony Kanaan would cross the finish line third.

With Franchitti and Dixon finishing first and second respectively, Chip Gannasi racing got the feather in its cap of having just the seventh one-two finish for an owner in Indy 500 history. As the racing world moves on from the Indy 500, the fortunes of some of its top competitors are looking bright.

Consolation Prizes
Dixon may not have been able to repeat his Indy 500 victory of 2008, but he did earn his third second-place finish of the season and moved into fourth place in the IndyCar standings as a result. That leaves him in prime position to capture a third career IndyCar Championship. Kanaan led for seven of the races 200 laps and though he finished in third, it marks his fifth career top five finish at the Indy 500. He now sits ninth in the IndyCar standings, but don’t count the 2004 champ out just yet.

Lastly there is young Ryan Briscoe. Although he wasn’t able to capitalize on having pole position, he did manage to lead the race for 15 laps and capture fifth place. He is currently eighth in the IndyCar standings and should he build off the momentum of his Indy 500 appearance, he could be contending at the top come the end of the season.

Guest post contributed by Victoria for Wish.co.uk days out. Victoria is a freelance writer and racing days enthusiast. She enjoys writing about race events and collects mementos from events she attends.