It’s no secret that smoking is bad for you, but generally all people know about is what they see on commercials. If you are like most people the shock factor of these commercials is beginning to wear people down. This might be because these always seem to be the worst case scenarios to get the point across. These scenarios are a reality especially when it comes to tobacco usage and cigarette smoking in particular. Just in case you’ve been living under a rock for the past few decades, here are just a few of the plethora of reasons that you should quit smoking.

If you are smoking you have to realize that smoking is the main factor in cases of lung cancer. Lung cancer is also the leading cause in deaths across the world. Many times cancer cannot be linked to things and generally has some genetic factors associated with it. Cigarette smoking is by far the thing that is most linked in cases of lung cancer. Many people beat cancer and hear success stories of lung cancer survivors; the reality of this is that less than 20 percent of people survive. Lung cancer from smoking is not limited to just those who smoke but also the ones who are around smokers. If stopping smoking for the sake of yourself is not enough, stopping smoking to keep your loved ones healthy should be motivation enough. This repeated damage to the lungs can be repaired as you hear the success stories about lung function after quitting smoking, but after a time your lungs will lose the ability to repair themselves and cause permanent damage. 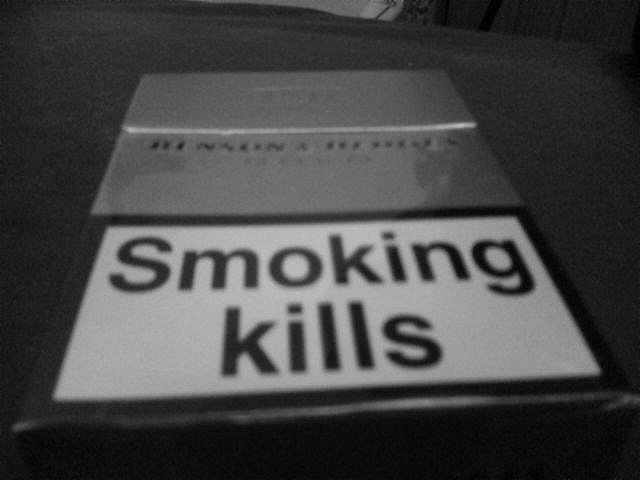 Lung cancer isn’t the only health risk that smoking is directly associated with; heart disease also has a strong correlation to cigarette smoking. Some statistics have shown that nearly one-fifth of deaths that are heart disease related are directly because of the person’s cigarette smoking. Second hand smoke can also have an impact on people getting heart disease as well. Around 70,000 people who die each year from heart disease do not smoke and die because somebody around them smoked. This is another reason that smoking around your loved ones should not only be frowned upon but banned because you could be killing those around you without even being aware of it.

Emphysema is a lung condition that generally is associated with long term heavy smoking. People as young as in their twenties can get emphysema from excessive smoking. Emphysema can be caused by being around smoke as well if the smoker is in a confined place with another person. Emphysema put in simple terms is when flexible sacs in your lungs lose their elasticity and make deep breaths difficult to attain. This, unlike the other conditions on this list is for life, once you have it this condition cannot be cured by anything as the damage you have done to your lungs is permanent. There would be a chance that you would have to carry around an oxygen tank for the rest of your life because of your lack of ability to breathe on your own.

Smoking not only increases your risks for heart attacks but also the risk for strokes. Couple high blood pressure with the genetic factors that come with blood clotting, this could be a recipe for disaster. Blood clot risks are dangerous for the fact that they can impact your health in a giant way but can also kill you immediately. Although heart attacks and strokes may not always be fatal, taking a risk like this with your health that can be preventable is an easy choice. Blood clots also increase from second hand smoke which could lead to the death of a family member especially if they already suffer from high blood pressure or other factors associated with blood clots.

Smoking is a bad health choice to make for a variety of reasons. The list can go on and on for tobacco usage whether it is smokeless tobacco or cigarettes. Remember that if you are smoking that you will not only have an impact on yourself but also on those around you. Make the choice and quit smoking whether it is for your own health or for your loved ones.