It’s a given that many bands take a lot of time and effort to craft their own unique sound; forming a fan base who are dedicated to the specific music they are pushing. However, what happens when a band suddenly decides to shelve their old style and try something new? Here are 5 bands who dramatically changed their sound over the years. 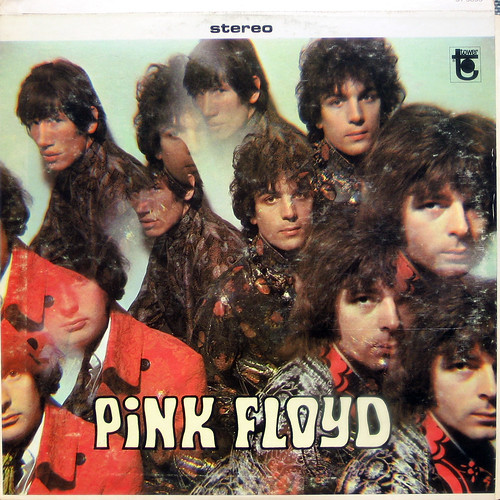 The Pink Floyd from the 60s and the Pink Floyd from the 70s were two completely different kettles of fish. The reason for this is all down to the line-up of the band itself; the departure of Syd Barret paved the way for Roger Waters to make a name for himself as a songwriter. From the psychedelic oozing Floyd of the sixties, the band went on to sell millions upon millions of records in the seventies with big stadium orientated rock. 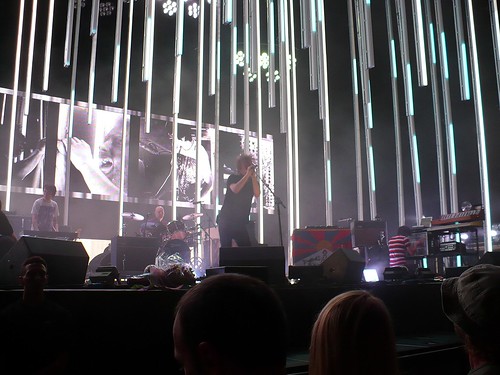 In the 90s, one of the most inspiring contemporary bands to come out of the UK was Radiohead; transcending most of mainstream tat in the music industry at the time. Radiohead changed their alternative rock sound heard in Pablo Honey, The Bends, and Ok Computer (which was hugely popular among fans) to a heavily electronic and at times highly experimental sound found on the album Kid A; making a lot of people bewildered and let down at the time. However, it didn’t take long to realise that the move was for the best and Kid A is now rated as one of the best albums of our time by some critics.

Thinking About You (early Radiohead): 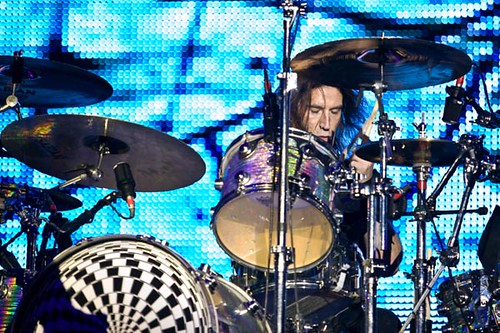 The alt rock/grunge group Alice in Chains were originally known as ‘Alice N Chains’. Even though it not may look like a massive change, but the group ‘Alice N Chains’ were a completely different genre; glam metal to be specific. After Alice N Chains broke up, singer Layne Staley went on to form Alice in Chains with guitarist and songwriter, Jerry Cantrell; becoming one of the most successful alternative rock bands from the 90s. 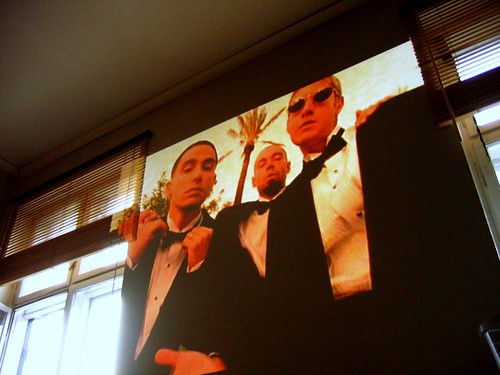 The Beastie Boys originally formed as a hardcore rock band in the early 1980s…little did they know that they would be one of the industry’s most popular hip hop artists of our time. Rock Hard is one of the first singles that was released on Def Jam recordings ever, after they started working with Rick Rubin; a DJing student out of NYU. The rest is history… 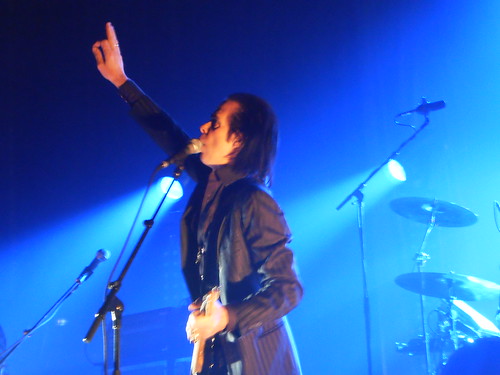 You might know Nick Cave as the infamous suit-clad frontman from the legendary ‘Nick Cave and the Bad Seeds’, but did you know that before he donned the jacket he was part of the punk scene. Cave, as the frontman of The Birthday Party, released music such as ‘Release the Bats’ which was a sarcastic play on the gothic genre…but the goths took it a little too seriously and they all latched on to it. However, Cave’s biggest musical change within the Bad Seeds was the album ‘The Boatman’s Call’, which was entirely piano based; leaving post-punk genre behind. Many critics describe this as the best release of Cave’s career to date

As you can see, even the biggest bands go out on a limb to try something new at the risk of upsetting an audience. Great musicians who span over generations will always grow and expand their style and make the music that they want to make; and if the fans love it too, then that is a bonus also.

Author: This article was put together by DV247, suppliers of Fender guitars.