Posted in Health
Author: Editor  Published Date: September 14, 2012  Leave a Comment on 5 Drugs That Changed The Face Of Medicine

What do Penicillin, aspirin, insulin, morphine & the birth control pill all have in common? They are all drugs that changed the face of medicine – not only helping billions of people around the world, but they also pushed the drug industry forward. Without these drugs (and the people that discovered & learnt how to apply them) the world would be a very different place. Here is a bit about all of these drugs and the history surrounding them.

CC Via Flickr
If you look at any list of important drugs on the internet or in any book or journal – penicillin is normally smack bang at the top. There is a reason for this; penicillin was the first antibiotic. Without penicillin, the probability is you would not be able to read this article – because you would not be alive to do so. The odds are that your parents or grandparents (and so on) would have been inflicted with infections that would not have been able to be cured without penicillin. Penicillin shook the drug world completely when Alexander Fleming discovered it in 1928, and later was developed into a medicine by Ernst Chain, Howard Florey & Norman Heatley; treating serious infections such as syphilis. Much of the bacteria we experience today are now are immune to penicillin. 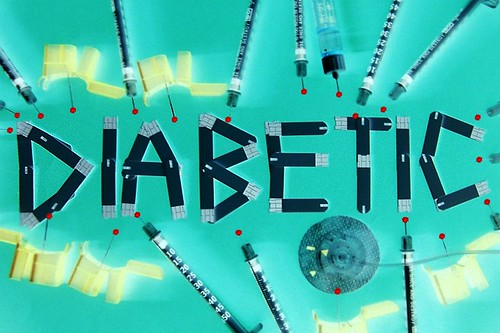 CC Via Flickr
Insulin is used to treat diabetes. Diabetes is generally when the body struggles to produce insulin. In the late 1920s, Banting and Best identified insulin from a study they performed on the pancreatic duct of a few dogs. Have you ever wondered where we get the insulin that we use as medicine from? Initially, the insulin that was bottled and sold came from cows & pigs which were going to be slaughtered for consumption – but since the 1980s we have been able to recreate human insulin, which is a far safer to use. 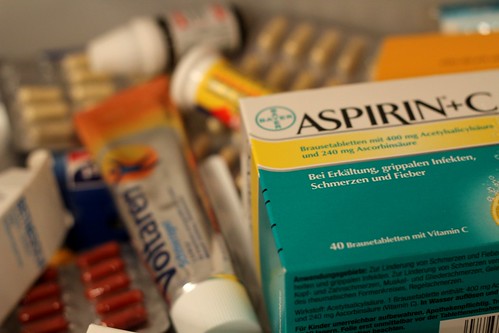 CC Via Flickr
Here is one astonishing fact. Eighty billion aspirin tablets are taken each year to help with medical problems – yes, you are reading correctly, eighty billion! Aspirin is a sort of wonder drug – helping your body in different ways; ranging from headaches, muscle pain, arthritis, lowering blood pressure & more. Aspirin was first taken on as a medicine by Felix Hoffman in 1897 under the German company ‘Bayer’, who still own the trademark to this day.

Morphine is a key player in modern day pain management. Morphine, which was discovered in the early 1800s is named after the Greek God Morpheus – who is the god of dreams. Without morphine, millions of people would still be in tremendous amounts of pain; whether during surgery or in their day-to-day lives. The German pharmaceutical company Bayer tried to create an addiction-free morphine in the late 1800s – which ended up with developing and marketing a drug known as ‘heroin’. 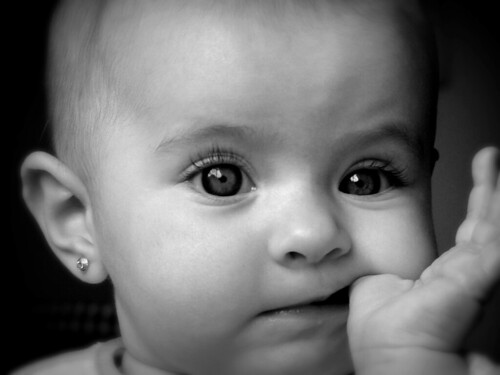 CC Via Flickr
The ability for women to be able to control their reproductive system through a single pill is something that the world now could not live without. Medically & socially, the birth control pill has impacted the world unlike any other drug – many women depend on it on a day to day basis. With modern medicine being so successful – people are living longer, resulting in the world being over populated; the birth control pill helps to steady these numbers from rising too heavily. Birth control started in the Egyptian era, where women would use a combination of different ingredients (cotton, honey, acacia & dates) to create spermicidal effect – which actually does work to an extent! In 1960, the pill was approved and was instantly taken on by the masses.
In conclusion, in modern society you can see how all these drugs have changed the way we live and interact. Without these drugs, the world would be a very different place – but there still is a lot to be done and more drugs to be discovered. Can cancer, AIDS and the common cold be cured in one pill in future? Only time will tell.

If you are struggling with an illness yourself visit Cancer Research UK who help to provide support for Breast Cancer patients.