Very few creatures are as misunderstood as the common house spider. While there are a few dangerous spiders in the world, these arachnids play a very important role in most local ecosystems. Before you roll up a newspaper and squish the next spider that you see, you might want to spend some time learning about the most common myths surrounding these eight-legged creatures. 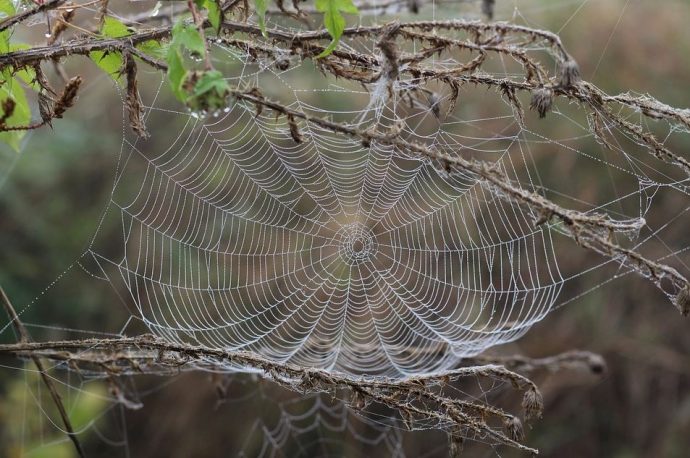 This name is used to describe a few different household spiders, and none of them are particularly dangerous. There is actually no proof that these spiders have ever bitten a human and caused a severe reaction. Daddy-longlegs generally only eat decomposing matter, and most of them don’t even have venom glands. As a general rule, it is always a good idea to avoid killing off daddy-longlegs because they will help you clear away dead mites and flies.

Many people believe that spiders should be left alone because they trap and kill insects. While some spiders are carnivorous, they aren’t an effective way to control other pests. If you have recently noticed insects around your home, then you should schedule a service call with a local pest control company like Ace Walco & Sons Termite & Pest Control. These companies can also tell you what types of spiders live in the area and which ones are dangerous.

Most homeowners would assume that there are spiders in their home if they have recently noticed webs. Webs are created by spiders, but only around half of all spiders produce anything that resembles a web. Older cobwebs are often from spiders that have died years ago, and a single strand of dust might not even be from a spider. You most likely only have spiders in your home if you notice fresh cobwebs every few days.

The vast majority of spiders will do everything in their power to avoid humans. Even an aggressive spider doesn’t stand a chance against a human, and their primary goal is to stay alive. Spider bites almost always occur when a spider is trapped or surprised by a human. That generally takes place when people put on shoes or gloves without looking. Taking a look inside your garments before trying them on will allow you to avoid most spider bites.

Humans have died from spider bites, but there are almost always extenuating circumstances in these events. Most victims are extremely young, already sick, or unable to seek out medical assistance. You might be surprised to hear that very few spiders in the world can even break your skin with their fangs. Only a few countries in the world have spiders that could be considered deadly to humans.

You might think that spiders are creepy or deadly, but very few of these arachnids can actually do you any harm. If you are still nervous about having these creatures in your home, then you should contact an exterminator to explore your pest control options.