Posted in Pets
Author: Lizzie W  Published Date: May 23, 2017  Leave a Comment on 5 Tips For Training Your Dog To Be Nicer

Every dog has a unique personality. Some are more playful and friendly while others are more reserved or shy. Owners of aggressive dogs are sometimes left scratching their heads and wondering why their dog isn’t friendly with other people or animals. If your dog bites, the person or animal bitten could develop an infection, especially if not quickly cleaned and treated.

The fact of the matter is that the first few months you spend with your dog (whether they’re a puppy or adult you have adopted) are the most crucial in developing their social skills. Socialization is, however, a lifelong process for dogs, just like it is for us humans. Some dogs simply require more or different training than others. If you want to train your dog to be friendlier, read on to learn five tips for teaching and encouraging friendliness. 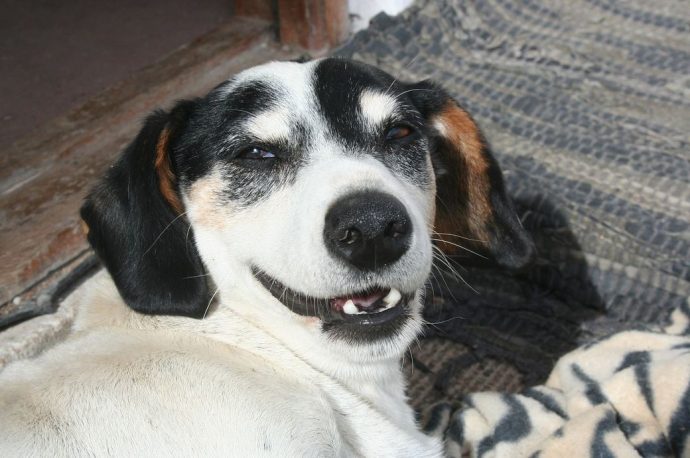 Start Socializing Your Dog Early On

If you have adopted an adult dog, it’s best to test the waters. Ask the source you’re adopting from about the dog’s interactions with others and ease them into socialization. Taking them to a dog park right away might not be the best idea, but it can be worked toward.

Get your dog together with another friendly canine and allow them an hour of playtime once or twice per week. Introduce them to a new dog every so often so that your dog is able to build a solid circle of friends that they can rotate between playing with.

Have a Pups and People Party

Invite a few guests and a dog or two over to mingle. Include children and people, and slowly integrate your dog into the party. Encourage them with treats and toys. If your dog starts becoming aggressive, the party can be continued another day. The idea here is to get your dog to positively interact with all kinds of people and animals on a daily basis.

Play with your dog often, and if they nip you, reinforce bite inhibition by yelping or saying “Ouch!” Pause for a moment and ignore your dog. This emulates how dogs play. If one dog gets too rough and bites the other, the bitten one will yelp, stop, and lick its wounds, thereby ending playtime. After taking a few moments, issue a command to sit. This enforces your control over the situation. If your dog sits, playtime can be continued.

You might need to treat your dog similarly to how you might treat a misbehaving child by giving them a time-out. Dogs can get overwhelmed during playtime or by being around certain people or animals. This tends to be when biting happens the most. Since you likely want to avoid having to deal with dog bite attorneys, reinforce time-outs by ending playtime when your dog ignores your yelping after a bite. This can teach your dog that this is an unwanted behavior that has an unpleasant consequence.

Not all dogs are friendly dogs. Some dogs who were weaned too early from their mothers or who have endured abuse at the hands of humans can be defensive, wary, and occasionally seemingly downright mean. However, with proper training and compassionate care, dogs can learn positive socialization skills and eventually become all-around nicer pups.