Working hard and being successful is very important to us. But New Zealanders also believe life is for living to its fullest. It’s all about balancing a good day’s work with enough time for family and friends plus all the recreation and wide open spaces our country offers. New Zealand was ranked sixth in the world for work-life balance in HSBC’s 2017 Expat Explorer survey.

Imagine a country that is the size of the United Kingdom or Japan with all the facilities of any advanced Western economy but with a fraction of the population density.

There is less pressure on living space and natural resources which results in lesser pollution, congestion and health issues that you often find elsewhere.

It’s one of the key reasons as to why New Zealand is one of the top three countries people hoping to improve their wellbeing are most likely to relocate to, according to results from HSBC’s 2015 Expat Explorer survey.

New Zealand is not filled with endless sprawls of high-density housing communities or rows of towering high-rises you find elsewhere around the world. There’s room to breathe and a wide variety of lifestyle options for people of different choices and likings. Usually, immigrants find their own food in the country, especially people from India and Asia. You can find rows of Asian and Indian restaurants in Auckland, serving a variety of Asian and authentic Indian food in Auckland.

It is your choice to make; upbeat urban apartment living or a suburban backyard with room for children and a vegetable patch also called a ‘quarter acre paradise’. Alternatively, you can go a little further afield and live by the coast or get close to nature in rural open spaces, perhaps with some farm stays and animals. 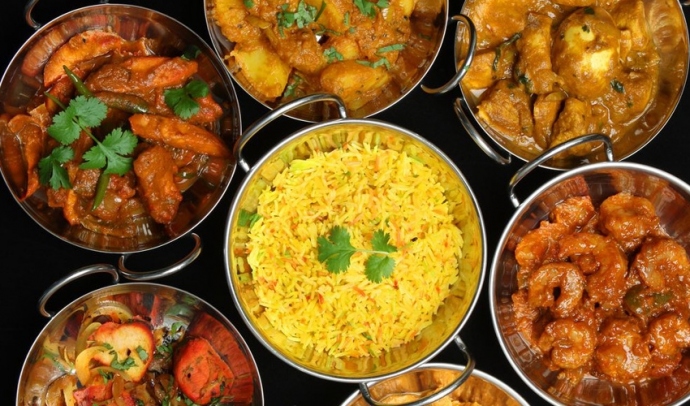 The relaxed pace of life

Most migrants have felt that reality has actually exceeded their expectations in this regard. For example, according to HSBC’s 2015 Expat Explorer survey, more than three-quarters of migrants to New Zealand say their overall life quality is much better than back at home. “Expats take advantage of this to stay for the long-term and 71% have lived in New Zealand for five years or more.”

The people of New Zealander find time for life’s finer things. As an example, CNN has rated Wellington as one of the world’s greatest coffee cities.