The best things in life are free, goes the old saying. While this might not be true about Smartphones, where the revenue of Smartphone manufacturers is naturally of prime importance, there are instances when this saying just hits the mark. Such is the case with the LG Lucid 2, which comes free with a two-year contract.

Your first reaction, perhaps, is that this Smartphone may be mid-range at best and forgettable at most. But LG Lucid 2 is set out to defy exactly these kinds of expectations and stands to be one of the best free Smartphones as of date. What’s more, it comes with wireless charging capabilities, albeit you have to shell out additional money for the necessary accessories, as well as an optional interface for Android beginners. 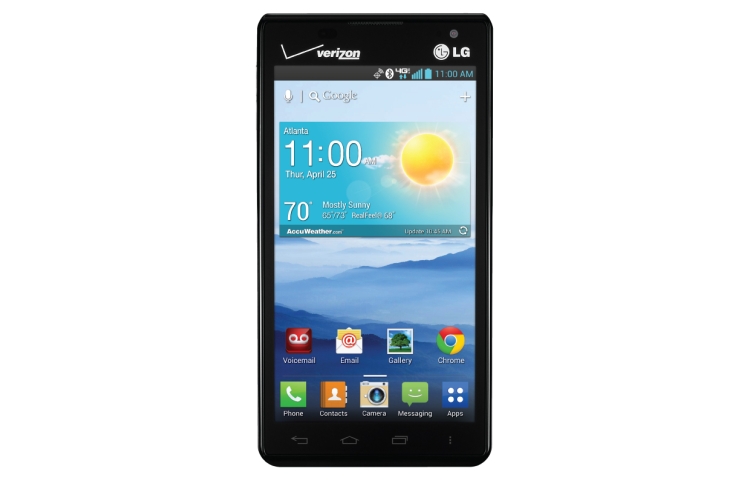 What are the other information that you must know in order to better gauge whether the LG Lucid 2 can respond to the specific needs of your business? Enumerated below are some of the most significant features and specifications of this Smartphone for your consideration.

While the LG Lucid 2 has a lot of tricks under its bag, just like any other Smartphones, it has its own shortcomings, too. These include poor audio quality and a buzzing sound when you are video recording. Thus, for those who are considering to purchase a Smartphone primarily as a mobile supplement to their VoIP-powered business communication setup (such as the one powered by RingCentral hosted PBX), gunning for this device may not be a good idea after all.