An argument as old as sports always circles back to relevance: Is it dirty to foul? Some of the dirtiest players in many sports were also the most penalized, but the reverse isn’t always true. In non-contact sports, the most aggressive players are often penalized for their playstyle more than for any lack of integrity. Everyone wants to win, but at time it can be controversial with regards to a game’s final outcome when it gets to the severity of fouling. Ultimately, parts of the argument are subjective, but is there a way to assess dirtiness, and how closely is it tied to fouling?

Regardless of the sport, incidental fouls are an inevitable part of competition. When players go after a 50-50 ball with gusto, the chances of rule-breaking contact spikes. You see this in headers in soccer, rebounds in basketball and many other contests. In fact, comparing the dirtiest players in sports history shows surprising results when compared to their fouls per game. Accounting for this, the inevitable conclusion is that fouls aren’t inherently dirty. Sometimes, players make simple, honest mistakes. The real argument comes down to deliberate displays of misconduct, but it’s still a convoluted argument. 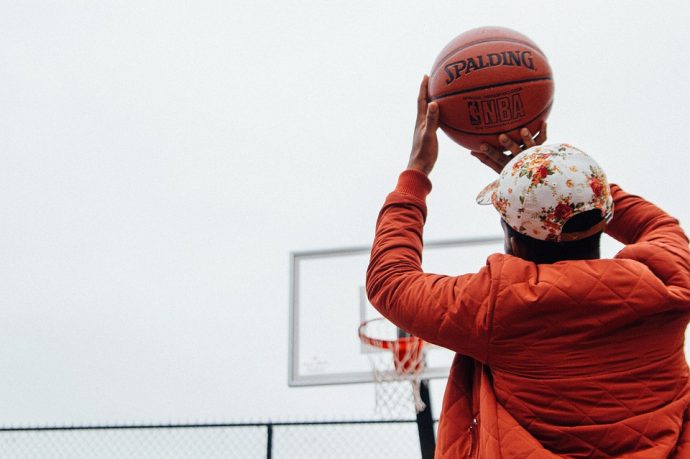 Even if a foul is committed intentionally, it still might not be malicious. Basketball is the obvious sport for example, as the last one to two minutes of every contest tend to display a series of clock-stopping fouls, aimed to make comebacks more viable. While some will contest the root integrity of such a strategy, there is no denying that some of the most exciting moments in the sport’s history have been engineered through deliberate, strategic fouls.

So, it might be easy to say that fouls aren’t inherently dirty when they serve a strategic purpose and there is no greater threat, but where do we draw the line. At want point is pass interference in American football a smart play or a cheap shot? Are fouls still harmlessly strategic when they involve trying to cheat when the ref isn’t looking? Perhaps the level of dirtiness is tied to the risk of harm to the players involved.

Most can agree that a foul that puts undue risk of injury on players is inherently dirty. The point of the rules is to promote healthy play, so fouls that counter that spirit are in fact dirty. Cheap shots and the like are fairly universally reviled, so we can let that stand, but what can actually be used to make clear definitions of dirtiness? Is it worse to intentionally foul and prevent a score or take a dive to try and draw an unwarranted penalty?

Ultimately, this is the crux of the issue. Fouls are dirty when they shift winning away from athleticism and towards referee interference. In late game basketball, the foul strategy only works if your team has the fundamentals to consistently sink three-pointers. From that point of view, we can say that fouls are dirty when they put players at risk, and they are dirty when they empower referees to influence the outcome of the match more than the players in action.