In the day of modern technology and forex platforms running a million miles an hour few realise just how much value old coins still carry. While it’s easy to ignore collecting old coins in the UK as a pastime or hobby for scholars and enthusiasts, there are few commodities in the world that increase in value as time passes by as much as old coins. When they’re for sale, certain coins fetch within the thousands and sometimes in rare cases even millions. If you’re still sceptical then read on because the history, currency and value old coins hold may just be enough to make you an enthusiast in less than 400 words. 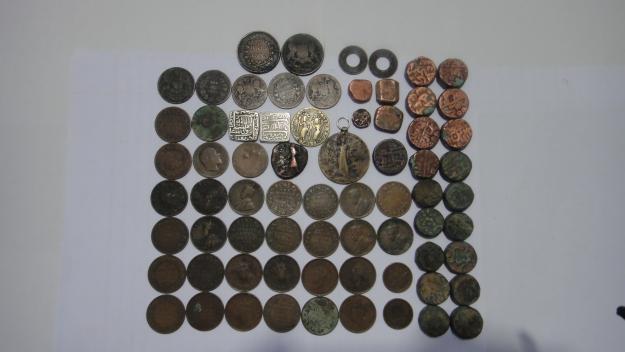 Currently the oldest coin in known existence was discovered in Greece; specifically Efesos, an ancient city that served as a trading centre. At close to three millennia old, the coin made of electrum is too valuable even to place a solid value on it; its value to humanity as a reminder of our past though is where we would gather resources from it. It is currently on display at the British Museum making up one of close to a million objects that create an interesting picture of currency for the human race.

Collecting rare old coins found from the annums of time are no longer for stalwart enthusiasts alone as some experts estimate around 9 million people throughout the US alone are serious coin collectors. If this were any other industry, pundits would call it a market in its own right that compares positively to the forex market albeit on a micro scale. If one were to begin investing in a collection, classic gold or high quality silver and copper old coins list among the most prudent buys in numismatic investments available today.

The Value of an Old Coin

As with the forex market, supply and demand is one major factor to consider with when approaching old coin dealers to kick start your new prospective investment. Aside from the practical rarity of a coin, how many exist in circulation and how desirable that coin is will all play a part in the underlining value of the old coin. Grading is an important part of valuation of old coins and includes aspects such as condition, uniqueness, demand and the material used to create the item. The Saint-Gaudens Double Eagle is among the most elegant, beautiful and in demand of old coins and the sight of one illustrates the definition of the word priceless.

Eugene Calvini is a writer and part-time forex broker with a passion for currency; he enjoys sharing interesting stories about money with the internet.