When the intrepid Spanish conquistador, Miguel Lopez de Legazpi, dispatched a galleon from Manila to Acapulco in 1571, he commenced a commercial venture that would bring unparalleled wealth to the Spanish empire, spark  the beginning of four centuries of vigorous trade between the West and the Asia-Pacific, and introduce the world to the idea of a global economy. 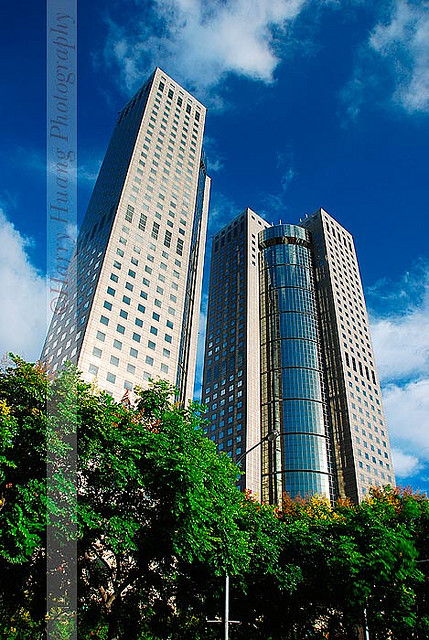 The Manila-Acapulco galleon sailed annually.  Each year, Spanish merchants stationed in the Far East would send their westbound correspondences and trade items to Manila, where colonial administrators stowed them aboard the galleon that would make the 120-day journey across the Pacific to Mexico.  The cargo was as varied as the people of the region —  silk brocades and porcelain from China, cotton from the Malabar Coast and India, velvets and Kimonos from Japan, and spices from all over Southeast Asia.  These were rare, coveted products in the markets of Europe,commanding prices that were beyond the reach of the larger populace.  The galleon’s return voyages to Asia were nonetheless laden with rich remittances of Mexican silver and Spanish doubloons.

Much of the cross-border commerce in the Asia-Pacific region today remains anchored in merchandise rather than service.  Trade is as brisk as ever. Fiber optic cables have taken the place of lateen sails.  The web — now the region’s most vibrant cultural medium — is changing the way the region does business.  This is why observers are quick to point to the its burgeoning IT and telecommunications market as an especially promising investment opportunity.

The regional sales of Apple devices offer overwhelming proof of a growing middle class that is quite taken by new technology. Between 2005 and 2010, Apple’s Asia-Pacific profits surged by a staggering 2,991 percent — more than the combined rates of growth the company saw in Europe and in the Americas during the same period.

This year, total expenditures for IT throughout the Asia-Pacific will reach $743 billion, says the research and advisory firm, Gartner.

“As global markets improve in 2013 and resume growth, Asia-Pacific remains one of the bright spots of the global IT market, allowing organizations in the region to accelerate competitiveness,” Gartner senior vice president, Peter Sondergaard, told the audience at an IT symposium last November.

A Nexus of Forces

Sondergaard believes that, in the near future, the Asia-Pacific region will compete using what he calls “a nexus of forces,” a combination of cloud-based technologies, mobile devices, the social media and digital information. “New business models will emerge from this region,” he said.

The Asia-Pacific IT and telecommunications boom is, in fact, already encouraging a flurry of trans-Pacific economic activity.  The region accounted for a little over a third of both the world’s exports and imports between the years 2005 and 2010. Special toll-free numbers now allow US businesses to connect instantly with suppliers in China through phone and internet fax.

Meanwhile, some 58 percent of the mobile applications issued by American luxury beauty brands these days are targeted specifically for consumers in the Asia-Pacific.  Mobile advertising revenues in the region will reach $4.9 billion this year.  They are expected to grow to nearly twice as much by 2016.

The Next Age of Computing

“This is a time of accelerating change, where your current IT architecture will be rendered obsolete,” Sondergaard asserts. “You must lead through this change, selectively destroy low impact systems, and aggressively change your IT cost structure,” he added. “This is the next age of computing.”

Sondergaard, like many other observers, believes successful Asian companies — particularly those in China and India — are poised to expand and make significant investments in major Western markets in the near future. By next year, in fact, Gartner predicts IT hiring in major Western markets will come predominantly from Asian-headquartered companies enjoying double-digit growth.  Much as it was in the days of Legazpi, it falls to the region’s people to see to these predictions.