The fall of the Taliban regime highlighted the need to help improve the lives of citizens in Afghanistan, many of which who had been oppressed for several years. Mr. Ehsan Bayat, an Afghan business entrepreneur, found ways to give back to the people of his native country though several technological innovations. Bayat’s work has proven that technology is the key to improving lives, including health. This led him to establish the Bayat Foundation to help serve the needs of the Afghan people.

Established in 2006, the Bayat Foundation has many missions. The non-profit organization supports better education for children, as well as helps clothe people in need. Still, one of the main focuses of the Bayat Foundation is to promote better health. With all the innovations in healthcare, many Afghan citizens failed to previously partake in these advances due to a lack of resources and technology. 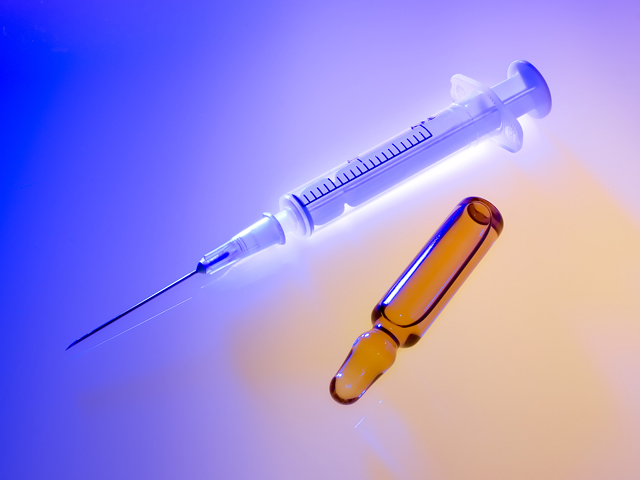 Healthcare for women and children is one of the first focuses of the Bayat Foundation. Many women gave birth in undesirable conditions, which placed both mother and baby at risk of death. The organization has helped build new hospitals, including those with clean and modern maternity wards. This mission coincides with Bayat’s belief that healthcare needs start at birth. Without a healthy start, the risk of death during childhood is greater.

Childhood deaths are tragic, especially when they could otherwise be prevented through simple healthcare measures. The Bayat Foundation helps to support the healthcare needs of children through vaccinations and medical care for simple ailments, such as chronic diarrhea. Sadly, children can die from some of the most seemingly simple conditions like these. It is the mission of the foundation to educate Afghan citizens about various health ailments, as well as the necessity for preventive measures.

Innovations in healthcare are a great start to improve the lives of Afghan citizens. However, Bayat recognized that healthcare simply wasn’t enough to help all the residents in the war-torn country. In turn, he promoted other measures to help families in need, particularly those with war-related injuries and handicaps. The Bayat Foundation provides food and supplies, such as blankets, to area families in need. Mr. Bayat acts on the belief that promoting the needs of others creates a better quality of life, as well as less hostility.

Finally, the Bayat Foundation promotes better health through a resource that many people in other countries often take for granted: clean water. A lack of access to sanitary water sources is one reason why people can contract deadly diseases. The foundation helps build wells in Afghan communities to provide clean drinking water. At the same time, other environmental measures are implemented, such as planting new trees.

Such steps coincide with Bayat’s long-term plans in the country, and solidify the reality that change takes time. By helping people through simple technologies, better health can be enjoyed by all. The Bayat Foundation is also a non-governmental network (NGO) recognized by the United Nations, which operates separately from business and local government interests in order to focus solely on the needs of people.