Posted in Lifestyle
Author: Editor  Published Date: September 5, 2012  Leave a Comment on Bells Ring Out Across London For Olympics

Even though the Olympics are now officially over, everyone seems to be holding on to the great memories from the last few weeks events. And rightly so, the GB team did an amazing job at doing our country proud in so many events and gave the whole country a sense of unity.

The start of the Olympics was celebrated by many people countrywide with the traditional event of bell ringing.

The countries most famous Big Ben rang out a total of 40 times within 3 minutes to celebrate the start of the Olympics. The countries church bells, doorbells and bicycle bells closely followed this. Ships bells were also included in the ‘ceremony’, however the HMS Belfast was what triggered it all when it fired its cannon to mark the start. For the ships bells themselves though, Royal Navy frigate HMS Somerset was there to ring out, with Somerset’s county cricket club captain Marcus Trescothick joining the sailors. 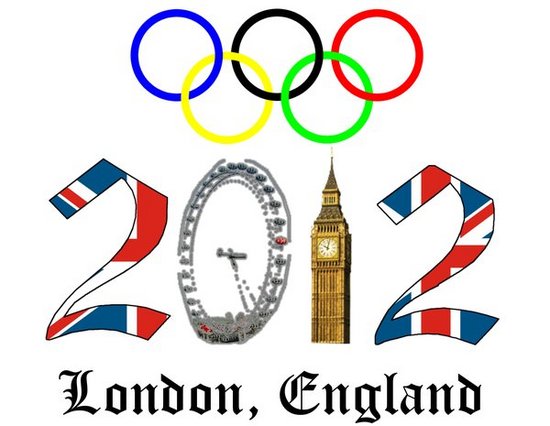 The history of bells within Britain initially started off in the early Middle Ages. Bells have been used for many reasons over the years, they were used as warnings (especially from churches), jesters wore small tinkling bells in the courts, horses wore bells to warn people of their approach (cows too!), and of course the marking of time within many cities on their public clocks and clock towers. In current times bells are still a significant part of everyday life, churches still ring out on important occasions, Big Ben still strikes and ships bells are still sounded. Bell ringing as a hobby also exists within a fairly small niche, bell ringing can either be done in a hand bell form, where tunes can be made with a line up of different tuned hand bells and a number of bell ringers, or church bells can be rang also. When bell ringing is mentioned this is the form of which most people will associate it. Ropes hanging from above with people pulling on them to get a certain rhythm and sound from the bells. Since the war bell ringing as a past time as got increasingly popular.

Along the British history bells have had a significant impact on the majority of generations and its great to see that such a traditional instrument is still used today, in whichever shape or form to mark the start of such a significant event for the UK with the Olympics.