Nearly nine million people make use of the British rail network every day, which includes all overground trains and stations, the London tube network, the Croydon Tramlink, the Docklands Light Railway, and other regional metro systems. The British Transport Police are responsible for helping to keep everyone traveling on these trains, and the stations, safe. 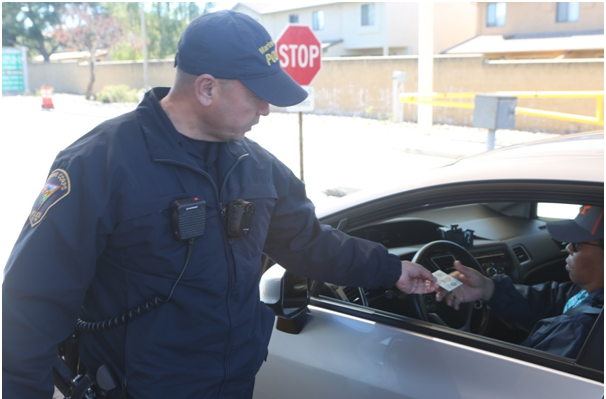 Unfortunately, the railways are not always a peaceful and pleasant place to be, with crime, anti-social behavior and other nuisances being observed and reported every day. The specialist police force is on hand to deal with these incidents; however, a new policy is being rolled out to help the officers during their daily work routine.

Following a 12-month trial, which produced very positive results in England, Scotland and Wales, over 2,800 frontline officers – up to the rank of inspector – will be issued with a body worn camera after they have completed the relevant training course.

Advantages of these Cameras

The camera has several plus points, including the hard, recorded evidence making it easier for victims of crime to find justice; the reduced likelihood of people making fake complaints against police officers; and the instilling of a higher level of confidence amongst those using the trains and stations. 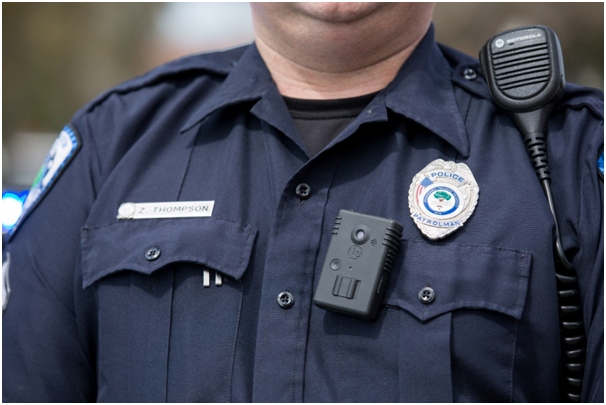 What are the Possible Objections?

Concerns over privacy are inevitable; however, there will be no automatic recording policy, with bystanders clearly informed whenever the cameras are being used. Footage is uploaded to secure servers; if there is no request for the recording to be used to bring police charges or to be used as evidence in a court case, it is deleted from the servers after three weeks.

‘Body cams’ are increasingly popular amongst those in professions dealing directly with the public, such as event staff. They are also popular amongst serious hobbyists, such as the hikers and bikers who like to record their journeys on both wheels and feet. This means specialist security equipment manufacturers such as https://www.pinnacleresponse.com/ are kept busy meeting these demands for a piece of technology that is easy to use yet extremely effective.

Although they are being distributed now, it will be next March before all officers with the British Transport Police will have a body camera and the entire network can enjoy the benefits.