According to recently released statistics, almost half of the parents in the UK would like to see corporal punishment back in schools, even though it has been banned for 14 years. A poll covering more than 2,000 parents showed that 49% were happy to see their children smacked and caned for bad behaviour in class. Surprisingly, one in five children were happy to have corporal punishment in their schools.

Michael Gove has already been receiving stick for his shake-up of the education system, with his new EBaccs, set to be introduced in 2015. Now he is making it his mission to tighten up discipline in schools in a bid to show children “who’s boss.”

Although 93% of parents agree that there needs to be more discipline in the classroom, is corporal punishment the answer? Under Gove’s new reforms, teachers will be allowed to use excessive physical restraint on children and be able to immediately confiscate possessions such as knives, drugs, and mobile phones. 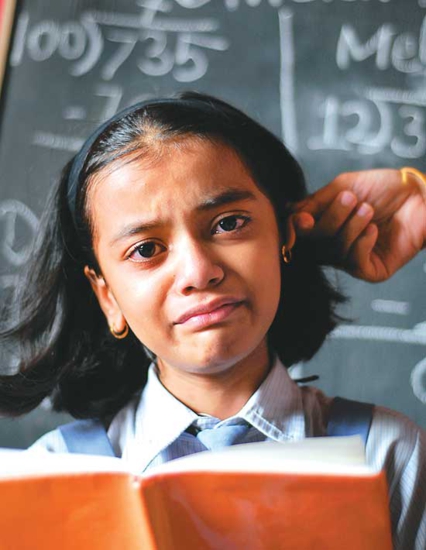 The coalition government denies that there are any plans to bring back corporal punishment, but with the sanctioning of physical restraint in schools, it’s important that parents keep a watchful eye on the conduct of teachers and take advice from solicitors in Liverpool,if their child is unfairly handled.

Some parents may be religiously motivated in their support of corporal punishment, as in the Bible it says “spare the rod and spoil the child.” Many Christians interpret this literally.

Why Was Corporal Punishment Banned?

Quite a contentious issue, corporal punishment was banned in 1984 because it was thought to be degrading our students. There was only one vote in it, when parliament brought the European human rights legislation to the table. Famously, Margaret Thatcher had been delayed, and therefore lost her vote.

Leaders of teaching unions are against this change, saying that no civilised society should be resorting to violence to establish order in the classroom. However, new teachers are being intimidated and bullied by the most vociferous children in their classes. This can get so extreme that new teachers decide to leave the profession – one in four newly-qualified teachers leave their job in the first few years.

In a study conducted by YouGov, 85% of parents believe that teachers are less respected than a few generations ago, and 83% said they thought they had been more severely punished in school. Yet the NASUWT union said that there was absolutely no evidence to suggest that corporal punishment works and that it has been romanticised over the years. Instead, behaviour has actually improved in students since corporal punishment was abolished.

Using violence creates a system of fear, rather than respect (which it can easily be mistaken for). Instead of respecting authority, children become not just frightened but resentful. It is thought that the European Convention on Human Rights would react badly to the reintroduction of corporal punishment, as using systematic violence against a child is against their rights as a human being and only promotes violent behaviour as they grow up.

This article was written on behalf of Hughes Carlisle Solicitors