Marketers are having to change the way they think about promoting their products. The power is very much in the hands of the consumer in regards to what marketing messages they do and do not receive, and in the majority of cases consumers are rejecting the thought of simply being told “Buy this, it’s the best, you cannot live without it”. Now, consumers want something a bit more from companies and brands looking to push their products or services to them. 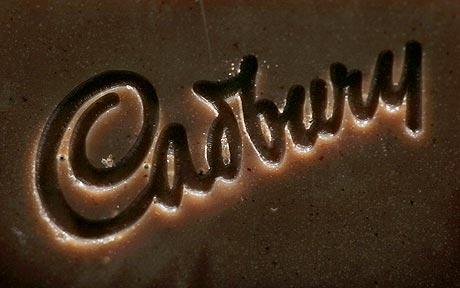 A great example of a brand who understood this early and took action is the chocolate maker, Cadbury. Promoting their wares is perhaps a component that Cadbury have excelled at more than most companies and may be one of the pivotal factors which makes them a market leader in their given industry. After obviously recognising the need to switch their marketing direction to a path that allows the user to take something away from their marketing other than just “Buy this, it’s the best, you cannot live without it”, Cadbury have taken a new approach to the promotion of their products and that is through forms of ‘entertainment advertising’. These adverts, most notably the Gorilla campaign, do not push the products in the way that advertising and promoting traditionally does, but serves to entertain the viewer and attempt to be an image that sticks with the viewer as well. The campaign also acts somewhat on the emotional side of the viewer as well as the gorilla appears to display joy as it is playing the drums (displayed by tilting the head back and closing the eyes), an emotion perhaps related with chocolate. It would seem that the advertising campaign has been a viral success as well, with over seven million official YouTube views and dozens of parody videos appearing online in its honour.

Their advertising is not purely artistic however; Cadbury also went about communicating the message to the right audience. The first thing that Cadbury did when it came to the marketing campaign is they didn’t single anyone out; they made sure that they appealed to everyone whether they are old, young, male or female. To do this, they particularly targeted the family market through their television advertising, especially the well-known sponsorship deal with the ITV television show Coronation Street. Coronation Street is heavily associated with family viewing and widely regarded as an immense British brand. Cadbury themselves are also viewed as a ‘family favourite’ product and are perceived to have strong British pedigree so the pairing of the two seems a natural partnership from the outset.

This guest blog post was written by Darrell Whiston, an advertising and marketing journalist www.outdooradvertisingltd.co.uk