Posted in General
Author: admin  Published Date: November 1, 2012  Leave a Comment on Calling All Christ Here Is Some Benefits of The Megachurch

From the breeding grounds of modernization comes the megachurch. What is a megachurch? Live Science defines a megachurch as a church having a weekly attendance of 2,000 or more people. Megachurches have slowly risen to popularity of the past three decades, some pastors gaining national fame as their sermons are streamed on cable TV. Greatly changing the standard form of the traditional church, megachurches have stirred-up a lot of controversy. Some believe that they strip the church of its basic fundamentals when conversely the megachurch has progressed fundamentals in many ways. 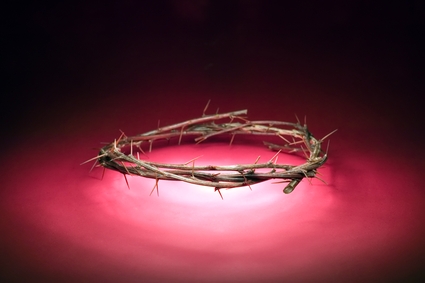 A larger church tends to have a larger impact on the community. Some megachurches go as far as to having their own neighborhoods. This creates a bigger, more positive influence on surrounding businesses and schools and helps better create a Christian-focused community.

Church is no longer the dull experience of our grandparents. Megachurches have modernized the church and altered its dynamic, adding excitement. Integrating pop and rock music, relatable preaching and lessons.

Designed to appeal to large audiences, pastors are charismatic with an education and experience in captivating large groups of people, giving them a full understanding of how to balance entertaining and teaching. Rick Warren, Joel Osteen and Ed Young are modern megachurch pastors who've incorporated these traits into their sermons.

Big News Network reported on a study that surveyed members of megachurches, in one of the studies, author and associate professor at the University of Washington, James Wellman, said in a statement regarding the study, "our study shows that — contrary to public opinion that tends to pass off the megachurch movement as consumerist religion — megachurches are doing a pretty effective job for their members." Larger churches are able to offer more support, offering resources like business directories for families. At the same time, support is balanced. With a larger number of church members missing a Wednesday night Bible study or Sunday service will go unnoticed.

Simply put, bigger churches offer more. Counseling, classes and seminars are a major bonus to being a member of a megachurch. From classes for single parents, couples, teens and faith, seeking guidance through the church guarantees a sensitivity to your beliefs. Small interest groups like music, art and other hobbies are a benefit to a large churches population. Many mega-churches offer camps and sports leagues for their members, taking the worry out of extra curricular activities for parents.