Posted in Health
Author: Editor  Published Date: August 26, 2012  Leave a Comment on Can Coffee Actually Help You With Anxiety?

If you suffer from, lifestyle changes are important. One of the primary recommendations that health professionals make is that you cut anxiety-producing food from your diet, and leading the list is caffeine, most notably the caffeine found in coffee.

Indeed, the idea that caffeine causes (or contributes to) anxiety is promoted by everyone, from mental health professionals to the common man, and is frequently referenced in research papers, news articles, and anxiety-product websites. 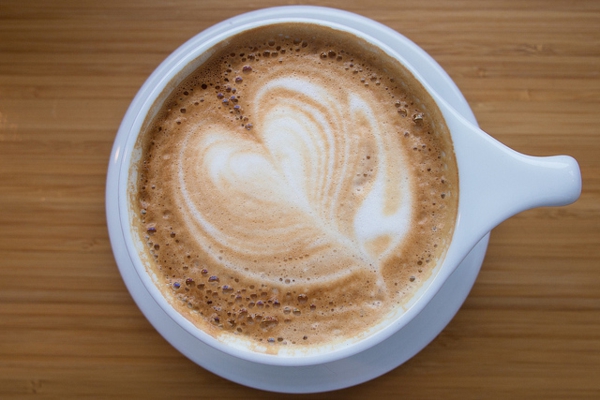 But does this link actually exist?

Evidence Against the Caffeine/Anxiety Theory
Despite this widespread belief, ample studies have produced different results. Indeed, most studies on generalized anxiety disorder and caffeine have shown little conclusive evidence, or show that anxiety is only increased above a threshold that most morning coffee drinkers fail to reach.

It’s possible that caffeine may even have qualities that help it reduce anxiety. We see several examples of this in this summary by the New York Times.

None of this is to say that coffee is going to act as an anxiety cure. But the widespread belief that caffeine causes anxiety may be badly misguided.

The Origin of the Theory
So what caused the belief that anxiety and caffeine are related? Most likely it was caused by a misinterpretation of the way caffeine affects panic disorder. Panic disorder falls under the label of anxiety disorders, but produces very different symptoms and reacts to nutrition much differently than generalized anxiety disorder and other anxiety related issues.

It’s also possible that caffeine “has an effect” on anxiety only when people are asked to self-report their own anxiety symptoms. The energy/alertness caused by caffeine may be misconstrued as anxiety like a placebo. Had the individual not been asked, they may not have felt it was anxiety, but once they were questioned on whether or not they were feeling more anxious they responded by noting that they did feel different – with more energy that they may have mistaken for anxiety.

Furthermore, it’s difficult to know the origin of this caffeine/anxiety theory, and it’s possible that the study involved first time users, which would presumably support a different result than caffeine users that are tolerant to the drug.

To Drink or Not to Drink
Because of all of this evidence, it’s difficult to know exactly what affects coffee/caffeine have on the body. For years the belief has been that coffee causes anxiety, but the above evidence suggests that caffeine could actually decrease anxiety, and most likely has no effect at all.

Given a choice, anxiety sufferers may still want to avoid the beverage until the anxiety effects of caffeine can be completely debunked, because while it seems unlikely that caffeine contributes to anxiety, abstinence from caffeine clearly has no repercussions. Still, if you do choose to enjoy a cup or so a day and are willing to take it in moderation, the likelihood that it will have a negative effect appears to be slim.

About the Author: Ryan Rivera suffered from regular and persistent anxiety until he made the lifestyle changes that helped him cope. You can find more information about anxiety and mental health nutrition at www.calmclinic.com.