Posted in Education
Author: Editor  Published Date: September 25, 2012  Leave a Comment on Can You Translate This

What are the risks involved in translation? There are risks involved in translating text. One common risk of translating is the use of inappropriate idioms from the source-based language into the target-based language. An idiom is a group of words put together to have a meaning that is not deductible from those words when individually stated – an example of an idiom would be ‘it is raining cats and dogs’. The problem with idioms is that it is very much language based and different languages have different idioms and therefore, easily misunderstood and the context of the sentence is lost in translation. 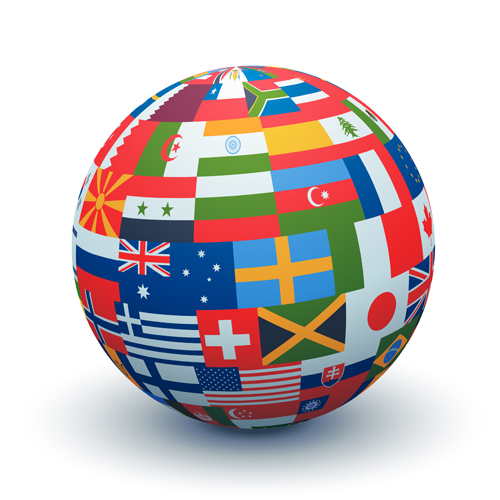 The concept of metaphrasing is an imperfect one, because words carry different meanings in different languages. A paraphrase on the other hand is an expression of the words, but in the target-language text. This is not an exact translation, but rather a ‘rough’ translation of the words.

The reason correctly translating text between the source-language and the target-language is that it provides a clear message. Another example would be the translation of the bible. The message was written with the goal of spreading one thought or text into multiple languages and it had to carry the same message – whether it was is English, Hebrew or any other language.

To conclude we do not all speak the same language. Therefore, in order to have your message reach multiple languages, you need to ensure the translation is correct.

I am Greg Jone and I believe using translation services are a important part of understanding different cultures.