I’ve always loved technology, and the phone is no exception. I have had several, from that mythical StarTac had green letters (and you could not store addresses, only 10 numbers) to now a brand new Samsung Galaxy S3 (in my opinion, the best phone in the world to date).

Of course, in my walk I had some Chinese phones, almost always end up selling them for some reason, but the divide that now characterizes the operating system. Android phone there was a before and an after. 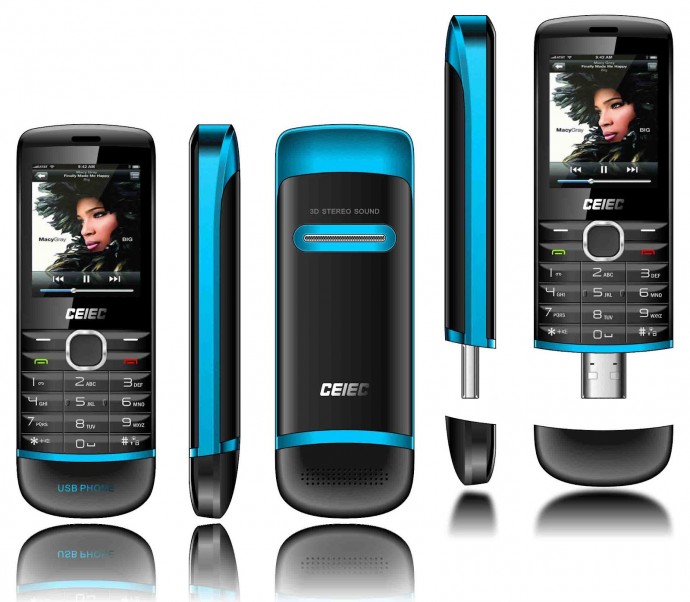 The first Chinese phone I had in my hands brought some kind of closed operating system, as a few years ago there was only such …limited operating systems, but fast. Palm was one of the companies that changed the world of mobile with their Smartphones and some companies that will licensed the operating system, such as some Sony and Kyocera. Then came the era of Apple with its iOS and changed the world of telephony, today is inconceivable without a smartphone Android, iOS or without (mention and deserves themes Blackberry).

Continuing with the China phone, most recent job I have in my hands was ZTE. It is a 5-inch phone screen with Ice Cream Sandwich operating system, one of the most recent Google. I must say I was pleasantly surprised with the speed and fluidity that is handled, operating system integration hardware is impressive, very commendable what the Chinese did this and phones that are coming.

No longer is the classic device to which you adapt the system and functions halfway, no. This really works good without being spectacular, meets its objectives. I must say I was also looking for a good sized phone, I still remember the bricks and then the “shrinking” of phones to be ridiculous size, but of course, fashionable. I wanted a great phone because I have big fingers and I felt uncomfortable with almost everyone I’ve used; especially touch, where there is a surface separating another key.

And there it was, the Chinese phone I opened up a world of possibilities, I was so locked in iOS (iPhone 4) that bored me. Android is therefore an operating system that has a great future, probably and if things continue as now dominate the market completely.

The point is … Is it worth a Chinese phone?

As long as you choose well, prices can go from 50 to 700 Dollars, which are half or a third of high-end phones and yet offer good performance. Care is as with anyone, if we are clear that there is no device falls out unscathed, although some brands brag about it.

Whenever materials are of low quality, is one of the things that characterizes them, but as I mentioned, in recent months are going serious competitors to branded phones. Moreover, you have to believe half the features that are advertised often not the fault of the seller as well come box specifications, but almost always have half of what they say.

One day, China also dominates world markets, if not that’s because they do not leave.