If you need to conduct business in a foreign language you will be well aware of the pitfalls inherent in mistranslations. What seems simple enough in your own tongue can lead to frankly bizarre utterances in another. With all this potential for mishaps in writing and speaking a foreign language it certainly pays to make doubly sure that you are getting it right.

Cancel those planes
We all know about President Kennedy’s famous dictum which turned out to mean ‘I am a donut’, or the advertising translations such as that of the Chevy Nova (‘no va’ meaning ‘it doesn’t go’ in Spanish). However, when Airbus announced that their delivery of 150 planes to China would be delayed, one translator for a major news service rendered this as ‘Airbus cannot handle the plan to deliver 150 planes to China’. For a time this story went viral in China and Airbus’ prospects were quite badly damaged. 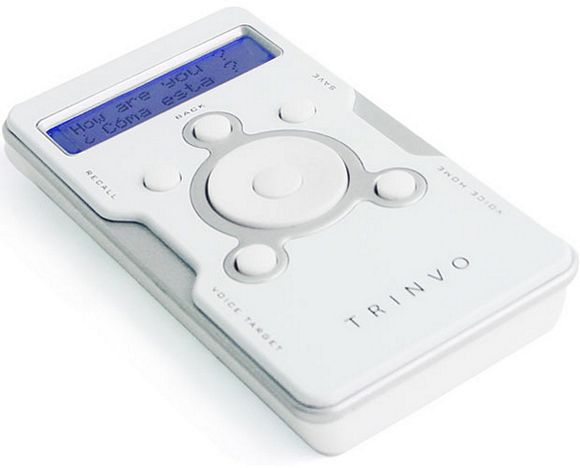 Questionable service
It is undoubted that there are nothing but good intentions when a restaurant offers translations for its menu but if you want a little glass of something while you are eating what would you make of the Swiss restaurant which confidently stated ‘Our wines leave you nothing to hope for’, or indeed ‘Specials today… no ice cream’?

Sinister consequences
As fun as these may be, there can be very serious consequences to mistranslations in a medical context. One German hospital carrying out knee joint replacements ended up translating the English instructions to cement the joints in place as ‘zementfrei’ – cement-free. In France, a clinic treating men suffering from prostate cancer also decided to translate the English instructions on their medication themselves rather than calling in professionals. Four men died from an overdose as a result of their translation error. Spanish pharmacies used software to translate from English to Spanish until it was pointed out that the instruction to ‘take once a day’ was being rendered as ‘take eleven a day’. Since ‘once’ in Spanish means ‘eleven’, the root cause of the problem is clear, but a human translator would never make such an obvious and alarming error.

There are plenty of humorous examples where failing to translate correctly leads to jollity but there are others which have wrecked the prospects of a business or had literally fatal consequences. If you need something translated and it is related to your business, or lives may depend on it, always call in a professional translation service.

Article written by Andrew Tiller, an English and French teacher representing www.world-translations.com  who are specialists in certified translation services.