The rapid growth in the volumes of data collected and exchanged across borders on the internet might soon prove overwhelming for agencies that oversee web-related legal and regulatory issues.

In a report published by the International Telecommunication Union (ITU) recently, the United Nations (UN) revealed that internet regulatory agencies face increasingly complex challenges as they attempt to administer regulations in an environment in which decisions made for one market might produce a significant impact on neighboring countries or even markets far away. 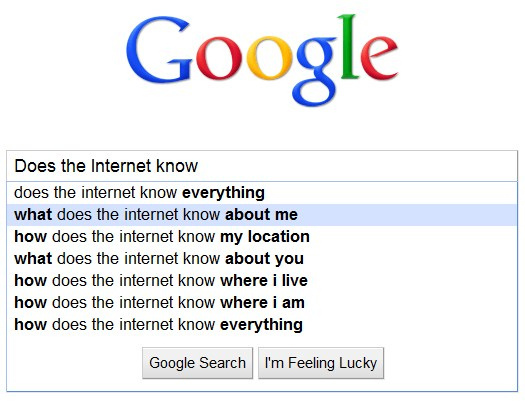 The ITU, a special telecommunications arm of the UN, figured in a controversy last year when it proposed an international treaty that would have given national governments control over the internet.  The treaty was blocked by the US and key Western and African nations, but a number of UN member countries — including China, Russia and Iran — had assented to the agreement.

Focusing on “Transnational Aspects of Regulation in a Networked Society,” the ITU’s report confirms that many of the difficulties now confronted by regulators can be linked to the rapid expansion of the tech market, which has seen unprecedented growth over the past two decades.  Some of the more pressing policy issues mentioned in the ITU report concern net neutrality, consumer privacy, non-discriminatory practices, and market transparency.

“These are interesting times for regulators, with the full impact of the long-term trend towards globalization of services now beginning to be felt,” Dr. Amadouin Touré, Secretary-General of the ITU, said in a statement.  “The challenge every regulator faces is to create the right environment for service development and competition that ensures the best quality services and the best value-offerings succeed, and that consumers ultimately benefit.”

According to the ITU, the broadband explosion has caused global IP traffic to increase from around one petabyte 20 years ago to roughly 44,000 petabytes by the end of 2012.  As a measure of the sheer volume of this traffic, the ITU estimates that it would take 1,100 years to download as much data on a 10mbps connection.

The volume of data flowing through the internet is expected to grow exponentially in the coming years as telecom companies and phone service providers expand their coverage areas and more people are allowed access to the worldwide web.

In fact, the ITU believes the world’s IP traffic will increase by a massive 14 exabytes a month this year alone — a monthly equivalent that is twice the cumulative global traffic between the years 1994 and 2003.  Meanwhile, the total number of people connected to the internet is expected to surpass 2.7 billion by the end of the year even as the total number of applications downloaded over all types of devices surges past 50 billion.

Data continues to generate 90 percent of all consumer traffic, with the largest volumes associated with file sharing, video streaming, video calls, and online gaming, according to the ITU.  New mobile devices that permit a higher quality user experience are the main drivers behind a substantial increase in online gaming and video calls.  The ITU believes both these activities will see a growth of over 40 percent year-on-year between 2010 and 2015.

The increasing number of users, applications and high bandwidth traffic is driving up the ICT sector’s revenues, according to the report.  Traditional operators, however, continue to lose ground to new players.  The ITU expects ‘over-the-top’ (OTT) VOIP services (read more) to claim some 6.9 percent of total voice revenues worldwide — around $479 billion — by 2020.  The agency sees the revenues of OTT service providers growing from $8 billion last year to as much as $32 billion within the next four years.

There are independent internet regulators in some 160 countries worldwide.  In spite the already complex difficulties that these regulatory bodies now face, the ITU report encourages regulators to extend their remit into new policy areas such as data protection and privacy, climate change, and e-waste.