The Country Music Hall of Fame member, George Strait has announced that he will be taking his final bow after a two-leg farewell tour. He will end the first stretch of the tour in San Antonio, Texas at the Alamodome on June 1, 2013. To make sure you get to see the country legend before he stops touring, check out hotels near the Alamo and buy your tickets! 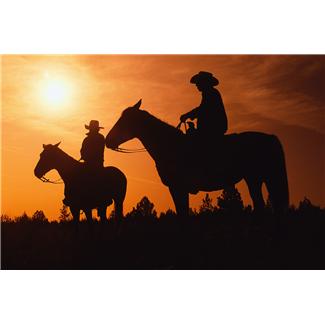 ‘The Cowboy Rides Away Tour’

Strait’s farewell tour will begin on January 18, 2013 in Lubbock, Texans and the first stretch of 20 shows will end at the Alamodome show in June. Country music star Martina McBride has signed onto the tour for the first half of Striat’s farewell. Strait will then do his final 20 shows in 2014 on the second half of the tour, dates and locations of these concerts are forthcoming.

It’s hard to believe that it has been over 30 years since Strait’s first single “Unwound” dropped. According to a report from KSAT, Strait has had 59 number 1 singles on the country charts. They added that he is the only artist that has hit the top 10 each year of his career. His albums over the years have done impressively well, with each reaching either the gold or platinum status.

Strait has expressed that this has been a very hard decision, but it is one that he feels is right and he is certain that this will become more apparent as the tour progresses. He has fond memories of a concert he did in San Antonio a few years ago at the Alamodome. Strait is from San Antonio originally, and he said that walking out to a crowd of 55,000 plus fans is an indescribable mix of fear and excitement.

Seeing a Legend and Saying Goodbye

While the tour will be comprised of 40 shows over the next two years, you do not want to miss your chance to see this legend before he puts down his mic forever. He has been a staple in country music for so long, his career beginning before some of today’s biggest country stars were even born, and it will definitely be hard to see him go.

Purchase your tickets for the San Antonio show today—before they sell out—and find hotels near the Alamo, so you can get one last glimpse of this living legend.