Should we do that?! – Crazy, tasteless and dangerous PR stunts 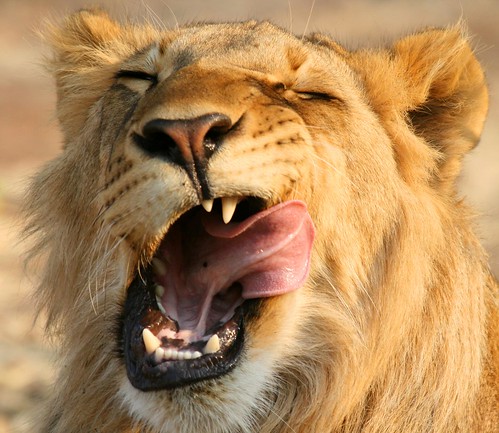 Off-the-wall and outrageous PR stunts can be just the thing to get your company ahead of the competition, but sometimes what might have seemed like an innovative and wacky idea turns out to be tasteless, dangerous or just plain illegal. Here’s a list of some of the craziest PR stunts of recent years.

In 2012 a Russian leisure company with an astonishing lack of foresight, brains and taste decided to tie a donkey to a parachute and send it high above a busy beach resort in an effort to get more holidaymakers paragliding. One onlooker’s comments summed up the success of the PR stunt; ‘The donkey was screaming and children were crying’. The donkey survived its terrifying ordeal after crashing into the sea and being dragged back onto the beach ‘half-alive’. The businessman and others behind the stunt faced a criminal investigation and condemnation from animal cruelty groups.

Rock stars are the true masters of crazy PR stunts. To promote their 2011 single ‘Traffic Jam 101’, rock band Imperial Stars blocked four lanes of a Los Angeles freeway with a truck and proceeded to play from atop the trailer as a kind of entertainment for angry, waiting motorists. Despite the dangerous stunt landing the band in hot water with the authorities, the resulting publicity was a PR success.

In 2011, Californian video game company, Gamestop and THQ, had the crazy PR idea of releasing thousands of red balloons at a video game conference to promote the launch of a new warfare-based title. During the event the wind direction changed and the clouds of balloons were dumped in the environmentally-sensitive San FranciscoBay. In the backlash from angry environmental groups and residents, Gamestop claimed to have had no prior knowledge of the event and blamed THQ completely for the misguided stunt.

When Arizona-based Mexican restaurant Baco Tacos y Tequila offered customers an exotic taco night with lion on the menu, it didn’t go down too well with animal rights activists. The restaurant had to scrap the menu and stick with its usual exotic nights of elk, alligator, kangaroo and python. Another case of a misguided PR campaign that featured animals. Barn owl sandwich, anyone?

People for the Ethical Treatment of Animals (PETA)

In 2008 PETA launched its ‘Holocaust on your plate’ PR campaign which compared modern agricultural methods with the Holocaust by pairing images of Holocaust victims beside images of pigs, donkeys and chickens. Needless to say, this incredibly tasteless PR campaign did nothing to help PETA’s cause and no doubt left someone searching the Public Relations jobs in the classifieds.

Crazy PR stunts can succeed in generating the desired attention and exposure for a company, but when they cross the line of taste, come up the wrong side of the law or massively misjudge customer response, the resulting publicity can become very costly for the brand and those involved. PR disasters are hard to come back from and the Internet never forgets.