The stock market is incredibly fast-paced and, as such, to keep up-to-date with the rise and fall of the FTSE 100 requires constant attention. Share prices increase and decrease by the hour, hence why anybody investing in the stock market – through buying, selling or spread betting – will often need the services of a stock broker who can dedicate all of their time to observing the changes.

Due to its changeability, and the high amount of money involved, predicting changes in the stock market is obviously a profitable skill. Studies have been conducted into how sentiment analysis can predict changes in the prices of shares. Researchers recently analysed the language and mood of people on social networking site Twitter, to see whether there was any relationship between what people were saying online and what was happening on the stock market. It was found that the levels of ‘calmness’ amongst Twitter users correlated with rises in the Dow Jones Industry Average. From this correlation it is speculated that this method of sentiment analysis can be used to predict trends in share prices in the future. It is a reasonable claim, as it can be assumed that people’s thoughts and moods will impact upon their investments, and thus the market as a whole. 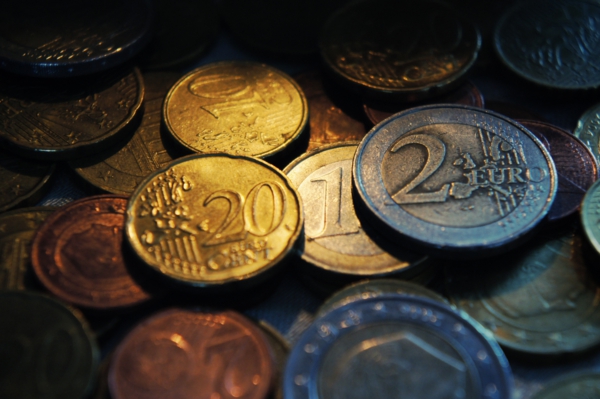 A general assumption that can confidently be made is that a company’s share prices rise when the company is making profit. This can be seen currently in the market through newsagents W.H. Smith.  They are due to report a profit of around £100 million in October, and are opening 35 new stores this year. It is likely that several factors have contributed to this success. Many of the shops are placed in train stations and airports and so are guaranteed quite a heavy footfall. Furthermore, the company benefits from successes in the publishing market, and can offer special offers on series’ of books to capitalise on this popularity. Due to their high profits, shares in W.H. Smith are at the highest that they have ever been.

However, share prices can also rise in the face of financial fall. Currently, retail giant Marks and Spencer provide an example of this. The company appeared to be struggling this year, having recorded a fall in profits. Yet rumours have begun to circulate regarding a possible £8 billion takeover from CVC Capital Partners. This possible rescue of the company’s finances has led to a 5% spike in share prices, as people clamber to invest in the hope of profitable return later.

Adam has been a keen blogger and article writer for FTSE 100 share news and spread betting for the past 2 years, focusing on twitter sentiments for the past few months