The Food and Drug Administration (FDA) ordered DePuy Orthopaedics to recall over 8,300 unused custom orthopedic implants since DePuy failed to comply with FDA guidelines. This recent recall is another source of negative publicity for the medical device manufacturer. DePuy is currently dealing with a number of lawsuits filed by patients who were harmed by their defective ASR hip implants. Now the Johnson & Johnson subsidiary is recalling another set of medical devices two years after the ASR hip implants were removed from the market.

Sometimes the orthopedic implants manufactured by DePuy needed to be custom-made for certain patients. The physicians would contact the company and request an implant be made to fit a patient’s specific shape and size. DePuy proceeded to create a custom-made implant so that the patient could use it. 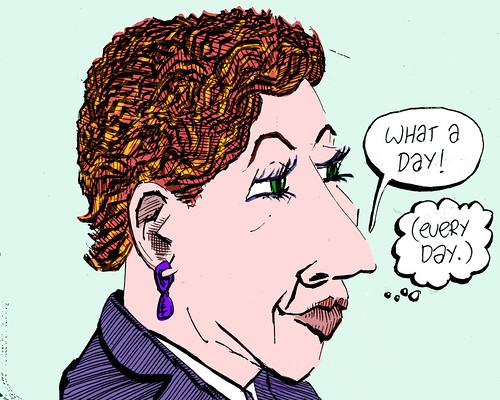 In December 2011, the FDA submitted a letter to DePuy stating that the customized implants were being sold without FDA approval. DePuy was required to submit an application to the FDA and perform clinical trials before selling the custom implants. DePuy assumed the custom implants were exempt from standard FDA approval rules because the orthopedic devices were already granted approval by the FDA. DePuy was merely modifying the devices so that they could properly fit patients.

FDA stated that DePuy was violating the law because altering a device’s specifications to fit a patient’s anatomy does not mean the device is exempt from standard approval procedures. A marketing application still needed to be submitted. The devices also needed to be tested for their effectiveness and safety before being sold on the market. FDA further claimed that DePuy implemented poor quality control procedures while creating the different custom orthopedic implants.

Since DePuy failed to properly interpret and execute the distribution of their devices according to FDA rules, the company had to recall all of its unused custom orthopedic devices. In January 2012, DePuy stopped producing custom implants after FDA submitted the warning letter about the rules violations. DePuy also has to take back the devices already delivered to physicians that hadn’t been used on patients yet. The exact number of implants included in the recalled is unknown but more than 8,300 of the devices were distributed since 1999.

This article was contributed by Andy Sampson, Client Manager for Price Benowitz LLP