In the 2011 season, the Detroit Lions were the surprise team of the year going from a once 0-16 team to a wildcard playoff birth.  This was a great story of last season even though they were dominated by the Saints in the Super Dome, in their playoff game.

It’s about time the Lions had some type of success.  They have had so many top 10 picks in the draft, including 2 first overall picks with “Megatron” Calvin Johnson and a franchise quarterback in Matthew Stafford.  With so much raw talent on their team, it was inevitable that they would get better.

A Disappointing Start
This year however, Detroit has to prove that their playoff season a year ago wasn’t a fluke and they really are a team ready to make a deep playoff run.  So far though, sitting at last place in the NFC North at 2-3, the Lions aren’t the most promising team this year.  Their week 6 comeback win over the Eagles could be the spark that this team needs to get back on the horse. 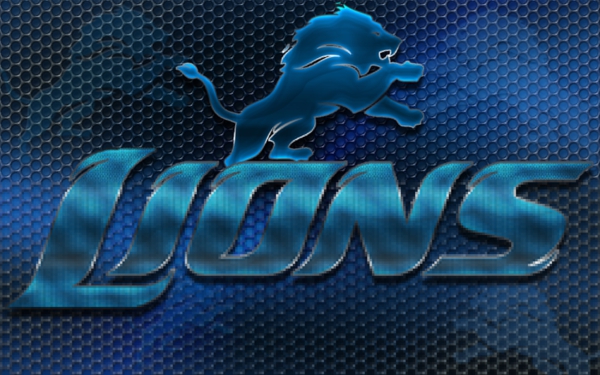 Looking at that Lions/Eagles game, it is still evident that there are problems with this Lions team.  For example, at the end of the 4th quarter Matthew Stafford and Co. had 2 plays inside the 5 yard line to score a touchdown and win the game before overtime.  They weren’t able to convert over a weak Eagles defense and ended up letting the game go into overtime.  If it wasn’t for a clutch defense, they could easily be sitting at 1-4 record with a slim chance of making the playoffs again.

Defense
The Lions have notoriously been known as a slow starting team that comes alive when it counts in the 4th quarter.  This year however, the key to defensive success is pressure from the defensive line.  Ndamukong Suh has to regain his dominance over offensive lineman.  He has to get away from his dirty playing and just focus on the team.  With solid production from Suh, along with the other lineman like Kyle Vanden Bosch, will insure the success of the defense this year.

Offense
Now the offense for the Lions is a completely different story.  Last year they had one of the best offenses in the National Football League with a 5,000 yard passer in Matthew Stafford.  Plus, with a receiver like Calvin Johnson on your team there is no excuse for not getting at least 2 touchdowns a game.  The offense is the strong point for the Detroit Lions, but not as good as predicted or hoped. This team was hyped to be in the top 10 in total offense and they sit at number 12.  Their biggest problem is their running game.  No matter how good a quarterback is, he can’t perform at a high level if the defense expects a pass over a run.

The Lions still have something to prove this year.  A solid running back could take weight off of Stafford.  The defense need to step up also if they want a winning year.

Colton J. Warren is a sports writer who is addicted to college and NFL football.  Lions football fans can show their pride in their team wearing a custom Lions football jersey.