Posted in Lifestyle
Author: Editor  Published Date: October 25, 2012  Leave a Comment on Diaper Changes Of The Rich And Famous

No one is immune from having to change their babies’ diapers. This is even true for Hollywood’s Rich and Famous. Surprisingly, we are hearing more and more of these Hollywood stars coming out saying how much they enjoy being parents—even as far as saying that they do not mind the dirty job of changing diapers! While the trend in Hollywood may seem to suggest that children are raised by nannies, these stars prove that being a mommy is fun.

Beyonce
Beyonce has sold millions of albums, but feels that her greatest accomplishment is, of course, her 7-month-old daughter, Blue Ivy. Beyonce has recently stated during an interview that her tiny blessing “gave her purpose” more than any tour or contract ever could. Beyonce is very excited about sharing her love of music and dance with her daughter, and often has private nursery rhyme performances for the little one. Beyonce loves every minute of being a mother, including changing diapers! Even the rich and beautiful get their hands dirty! 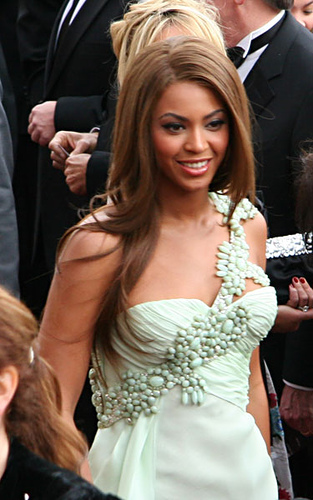 Victoria Beckham
Speaking of changing diapers, Victoria Beckham was recently spotted changing her daughter, Harper, on a couch inside of a Marc Jacobs store in New York. It is refreshing to see that even the rich and beautiful have to make do with what they have in an emergency situation. Mrs. Beckham did not opt to take baby Harper to a restroom, it may be that Marc Jacobs does not have baby changing stations installed in their restrooms? In any case, being a mother isn’t always easy, and it takes some quick thinking to pull it off sometimes. 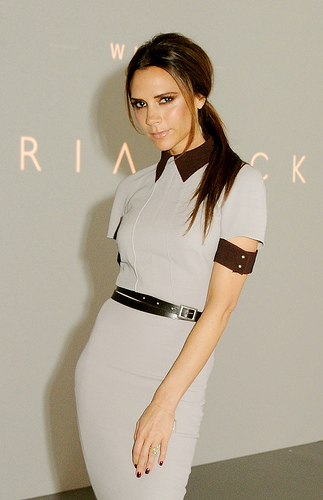 Charlize Theron
Charlize Theron, the beautiful actress known currently for her role as the Queen in Snow White and Huntsman has recently adopted a little boy named Jackson. In any recent interview, you can catch Charlize bragging about the perks of being a mother, and a particular skill she has acquired, “I’m like the diaper pro now” and adds that “I can do it in my sleep”. No nannies for Charlize, she is happy and content doing all of the dirty work on her own! 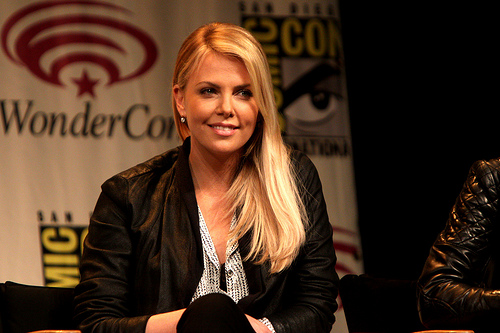 Alanis Morissette
Alanis Morissette has sold over 30 million records during her music career—and isn’t finished yet. However, the greatest accomplish in her life is always her son, Ever Imre Morissette Treadway. Alanis took a small break recently in her career to welcome her son into the world, and has since become one of the long list of celebrity mommies. In fact her son has inspired many of her current projects as well as put her on a different path than many post 90’s icons. She is married and family focused, and has not succumbed to the habits and addictions that have afflicted so many of the other rich and famous. You have to respect and admire a woman that can change diapers during the day and rock out at night! 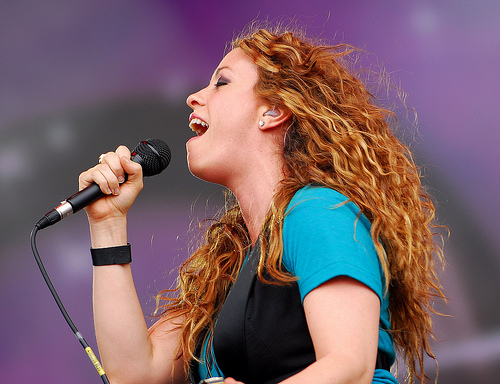