In every area of life, we as a society do our best to eliminate all forms of discrimination, from racism to sexism or homophobia. In workplaces, for instance, there is substantial legislation barring discrimination in pay and staffing practices. 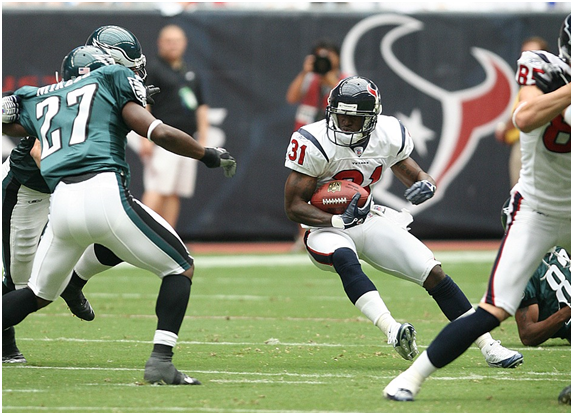 While discrimination might be being reduced in many walks of life, it is on the rise among players and fans of professional football – a 17% increase between 2016 and 2017, and an almost ninefold increase in reported incidents since 2012.

So what are the discrimination issues facing football, and what are the league governing bodies and other organizations doing to combat them?

Some of the most vicious, or certainly the most visible, discrimination occurs between players or from supporters toward players.

These issues between players are cracked down on quite hard, with match bans and even contract clauses which can have severe repercussions, even for teams. For instance, Spartak Moscow has previously been fined £60,000 for racist abuse directed at a referee and may be forced to play behind closed doors if they cannot curb racist behavior at their games. 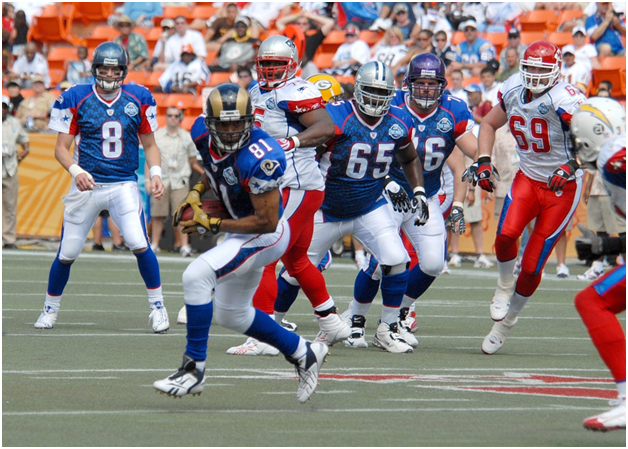 However, eliminating discrimination entirely, sadly, isn’t as easy as providing a football drill video on a site like https://www.sportplan.net/drills/Football/index.jsp. It will take a much longer-term approach, changing the culture of the sport.

Only 12 of the 469 reports of discrimination in 2017 came from players or other professionals, and the vast majority of the discrimination incidents are occurring among the fans and supporters of various teams.

With racial equality being such a core value of British society, it is surprising to have nearly half of the reports involve racial abuse. The remainder of the reports is divided between faith-based discrimination and homophobia. Additionally, almost 25% of fans surveyed reported witnessing or suffering some form of sexist discrimination.

The FA is taking the issue seriously, however. They are contributing nearly £650,000 annually to a reporting app called Kick it Out, which allows fans to discreetly report incidents of discrimination they witness or suffer.

Football clearly has a way to go, but it isn’t all doom and gloom. The FA, as well as the individual teams, take incidents of discrimination seriously, and a majority of fans feel that any reported issues will be taken seriously, so things are moving in the right direction.