The General Medical Council (GMC) has received almost 25 per cent more complaints about doctors in 2011 compared to that of 2010.  The health regulator confirmed there were 8,781 complaints in 2011 and this has seen a trend emerging in the health industry which they would be keen to buck.  Complaints have risen by 69 per cent over the last three years in the medical profession.

The regulator felt that the level of complaints received were in no way indicative of the care people are receiving, stating that it wasn’t getting worse.  The numbers of complaints were more likely to down to the people’s greater expectations and their willingness to complain about certain matters; certainly true in many other industries. 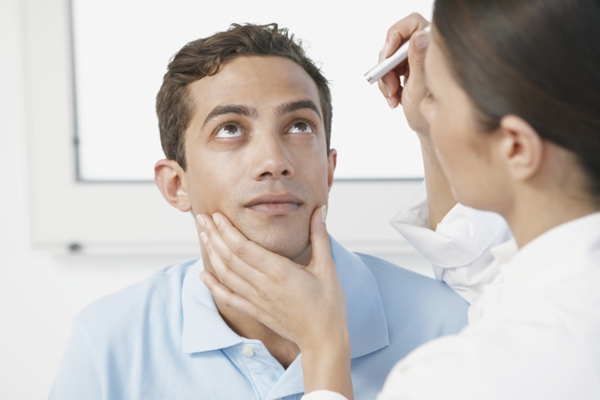 Once the numbers were analysed it showed that not all the complaints were full-scale investigations and 5,000 of them were closed after an initial evaluation whilst a further 1,537 were considered not to impair a doctor’s ability to perform and practice medicine.  Of the 8,781 there was 2,330 that were fully investigated which was a 13 per cent increase from the year previous.

The numbers of doctors who were actually struck off or suspended from the medical register totalled 158 with several more being issued warnings as well as advice being issued.  GP’s, psychiatrists and surgeons drew the largest number of complaints and most particularly, male doctors, were singled out for their treatment to women patients.

The reasons for the complaints were largely for the treatment given which was closely followed by poor communication and the disrespect of patients – which was an increase from the years previous.

GMC stated there was no evidence to suggest that care in the UK’s health facilities was getting worse but indeed the numbers of complaints across different sectors in the UK were increasing also.  The health watchdog were taking steps in response to the increase in complaints such as a phone line for doctors to report their own concerns, a new national induction programme for doctors and the development of a closer relationship between GMC and senior officers responsible for handling complaints.

Some experts even believe that customers’ raising their concerns is a good thing as it allows medical professionals to learn from the information that is brought to light.  Empowering customers could lead to a better service that is provided throughout the medical field and hopefully improve the relationship between health professionals and patients.

Michael Wood writes on behalf of The Health Insurance Group and often blogs about health and fitness matters in the UK.