Long ago, advertising centered only on the tri-media: outdoor, print, and broadcast. Today you have the Internet, and this last medium is taking away a huge volume of advertising expenses from the traditional advertising media. But print advertising continues to hold its own rather hefty share, so if you are thinking of advertising, you might wish to consider the advantages of print over other vehicles, including the Internet.

Print media here is meant to be mainly newspapers and magazines, though handbills, flyers and brochures, for direct mailing or not, have their own unique roles. 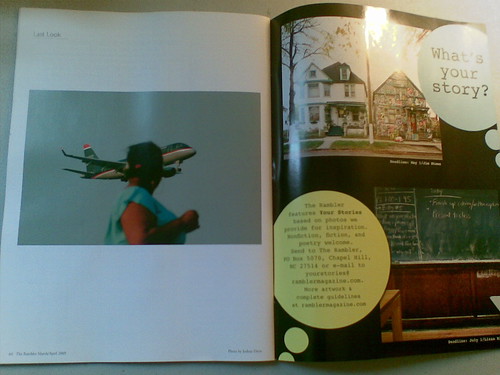 But please don’t make a misimpression: television, radio, Internet, and outdoor ads have their own advantages over print media advertising, but these are fewer than vice-versa.

So if you have a severely limited budget, consider print advertising first before anything else.

This is a post by Ben who works for Think, a Warwickshire based design and print company.