Posted in Finance
Author: Ryan  Published Date: April 2, 2020  Leave a Comment on Does The Rise Or Fall Of The Price Of Gold Affect Pawnbrokers?

The price of gold has been increasing over the last couple of years.It has reached $1,700 and looks set to reach $2,000. When the price of gold increases, there is a greater margin to be made on gold that was bought at a lower price when the price goes down, the opposite happens. 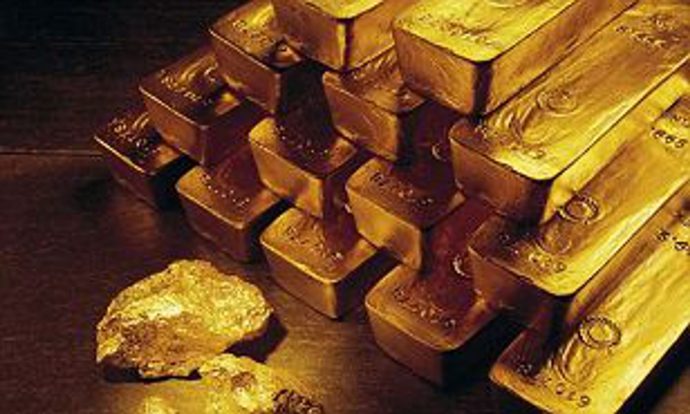 Compared to what a gold buyer would offer, pawnshops have a greater spread because they cannot legally sell the gold in the 30 day period in which the pawn loan is valid. They may also have restrictions on how long they would have before they can legally sell it. It might also take them longer to sell certain items, if the demand for wedding rings isn’t high then it might take longer for pawnbrokers Brisbane to sell. It might take a lot more time for a pawnbroker to sell that precious gold brooch your grandmother left you.

What all of this means to an ordinary person looking for a short term loan? When you have some gold jewellery to pawn or sell, he doesn’t have to fill an application out or go through the process of having his credit checked out. The only thing a pawn shop wants is something that is valuable that way they know they can get their money back by selling the item if you don’t pay the loan back.

Having gold jewellery is useful; it functions pretty much like property does in the banking world. It’s an asset that has value and people can easily borrow against it. However, when the housing prices plummet banks that have loans taken out using property as collateral also find themselves in a bind. When the price of housing in the U.S peaked in 2006 it began free-falling, causing the 2007-2008 recession. When the price was high, people were happy to take out bigger loans and banks could charge more interest but when the housing bubble burst, people could not afford to service their loans and banks were sitting with mountains of debt.

Pawnbrokers don’t have to face the same kind or risks that banks face because they are very conservative. The most you can get for your gold jewellery from a pawnbroker is 70% of its retail value. This means if you have gold jewellery that is worth $100 today the most you can get for it is $70. Pawnbrokers depend on repeat customers which is the main reason they play it safe. They want you to keep coming back often so they can keep charging interest.