How many GCSE English examiners could have contemplated the possibility that their regulator, Ofqual, would be facing the prospect of judicial review when they started marking the summer 2012 batch of examination papers?

The High Court has supervisory jurisdiction in relation to the actions of public bodies. This is known as judicial review and is a means for an individual to try to set aside the decisions of authorities such as Ofqual if they are unlawful and have, perhaps, violated the rights of the applicant. 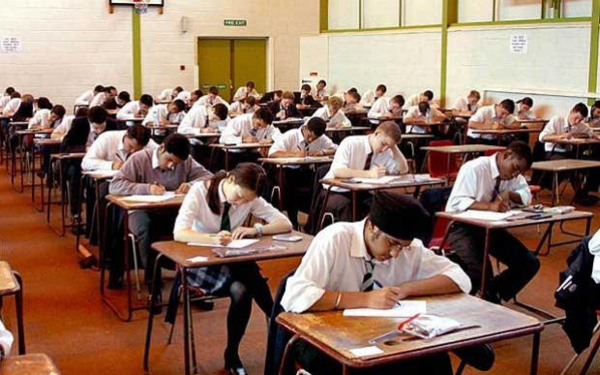 Now an alliance of local authorities, schools, teaching unions, students and education bodies (such as the Association of School and College Leaders and the National Association of Headteachers) has sent a letter threatening legal action to Ofqual. The background, of course, is the controversy following the publication of the GCSE English results in August. It is understood that similar letters have been sent to the AQA and Edexcel exam boards as well.

Widespread concern has arisen because it has been felt that the marking of examinations taken in June was more severe than it had been in January. Many candidates who had been expected to secure grade ‘C’ passes were bitterly disappointed to find they received fails at grade ‘D’.

On 18 September Ofqual reported in relation to its review of the summer’s GCSE English results taken in England. In summary, it refused to take steps to correct the grades received as a result of the June examinations. This was because it believed that assessments marked in January had been graded leniently. It is this refusal to move on the June grades, despite ministers in Wales deciding to re-grade papers there, that has led to the prospect of lawyers battling it out in relation to the issue in the High Court.

It seems likely that the central argument to be considered during any judicial review will be whether it is fair for two tranches of students, who have done essentially the same work and sat examinations within a few months of each other, to be treated differently in relation to their respective grades. If matters get as far as the High Court what approach will be taken?

The question as to whether a decision of a public body is ‘ultra vires’ or ‘beyond the powers’ is a fundamental concept in the determination of an action for judicial review. At first sight this suggests that the decision under review will only be set aside if the authority has acted outside the discretion granted to it by Parliament. However, judicial review has developed incrementally on a case by case basis. Now the High Court is regarded as having the power to intervene when there have been errors of law or fact such that there has been an abuse of power or a failure to protect individual rights.

It remains to be seen what the response of Ofqual and the exam boards will be to the pre-action letter. All Ofqual have said so far is that the matter is now in the hands of its lawyers.

This article was written by Paul Rodgers. Paul has been writing articles on behalf of BCL Legal Recruitment for a number of year and he has an in-depth knowledge of current legal affairs.