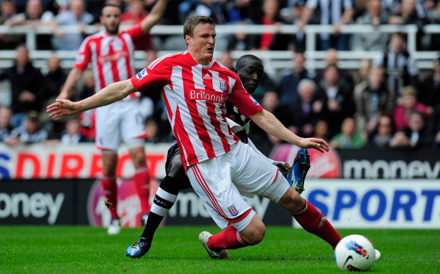 The two types have differences

If you play in a season-long fantasy football league, you may have gone through a live draft. It can take several hours, be very intense, and involve a lot of trash talk. One of the pluses – or minuses, depending upon how you look at it – with a fantasy football event is that a live draft can be a whole to-do, taking up an entire morning or afternoon. That’s because people want to spend time thinking about what fantasy football team they will have for the entire season.

If you join a weekly fantasy football league, this will be a quicker process, because the league is only for that one week. In addition, depending upon what web site you play the game in, you may find that the league has fewer players than in a season-long league.  That’s because you don’t have to worry about backups, or drafting for the long-term, because your “season” is only one weekend long.

An auto draft is not quite the same process. With an auto-draft, you rank the players you would like to draft, and the computer automatically picks them, or substitutes for them, seamlessly. Unlike a life draft, an auto draft can move relatively quickly. There also isn’t any need for meeting up in person or online to do the draft, because the draft is all done by computer. And needless to say, there is no trash talk among fantasy players during the draft, because the auto draft is done online without human interaction.

So which one is better?

The most important positive about a live draft, aside from the interaction between players, is this: you can adjust your team on the fly. If you see a player you have coveted not being picked as early as you expected, you can swoop in and get him. You can also adjust your choices – and your strategy — at the last minute if you need to, depending upon what others have done. With an auto draft, you don’t really have those options. But the auto draft can save you and your league members some time. Which one is better is really a personal preference. It’s up to you and what you are looking for in a fantasy football draft.

Lisa Swan writes for a variety of sports sites, including DraftStreet.com.