In ‘G.I. Blues’, Elvis Presley didn’t want us to step on his Blue Suede Shoes. All Dorothy wanted to do was to click the heels of her magical ruby slippers, leave the Land of Oz and return home to Kansas. And would Julia Roberts’ hooker with a heart really have managed to catch Richard Gere’s if she hadn’t been wearing those ultra-shiny thigh high leather boots in ‘Pretty Woman’? The fact is that there has been some pretty iconic footwear on display in the movies, and in some cases the shoes have stolen the show from the stars themselves. Here are five examples of unforgettable footwear from the world of film. 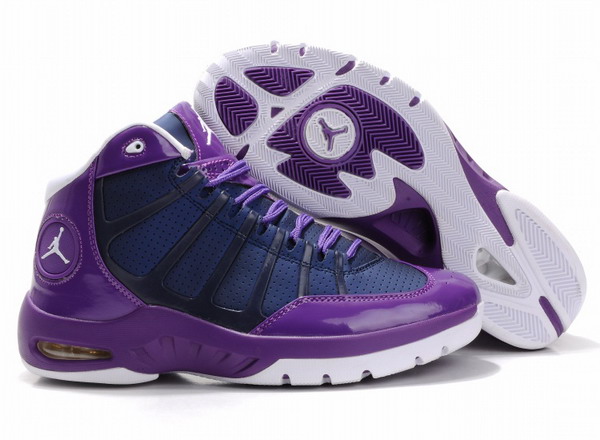 Never knowingly understated, Elton John’s character in The Who’s 1969 rock opera ‘Tommy’ was suitably embellished – and given extra height – by an outlandishly huge pair of Doctor Marten’s boots. Almost five feet in height and moulded from fibre-glass, the realistic-looking giant boots were kept by Elton after the film had been shot until 1988 when he sold them. Elton’s loss is the general public’s gain: the Pinball Wizard’s boots are now on display in Northampton Museum.

James Bond had his work cut out when he came up against Lotte Lenya’s evil Colonel Rosa Klebb and her death-dealing shoes. Disguised as a hotel waitress, Klebb enters Bond’s room to recover the Lektor secret code-breaking device they’ve both been seeking. When the gun Klebb pulls on Bond is knocked from her hands, she taps her feet together and a poisoned blade emerges from the innocent-looking toe of her right shoe. She’s no match for Bond though and no amount of fancy footwork can prevent England’s greatest spy from triumphing once again.

Only uber-nerd Napoleon Dynamite – the titular ‘hero’ of Jared Hess’ cult comedy – could bust some seriously cool moves to Jamiroquai’s ‘Canned Heat’ whilst wearing a hideously unsuitable pair of padded black moon boots. He may be awkward, lanky, geeky and unpopular but when Napoleon, brilliantly played by Jon Heder, hits the school stage in an unprecedented show of support for his class-president candidate friend Pedro, those moonboots endow him with virtuoso dancing skills and his elaborate routine and nifty footwork transform him from shy underdog to teen hero in mere moments.

Marty McFly’s Nike Trainers (Back to the Future II, 1989)

Time travelling Dr Emmett Brown takes teenager Marty McFly (Michael J Fox) thirty years into his own future from 1985 to 2015 in the sequel to 1985’s classic Back to the Future. To enable Marty to ‘blend in’ with 2015 society, Brown hands him a set of ‘future clothes’ which include an awesome pair of self-lacing and fastening illuminated Nike Air Mag trainers. They were then, and remain today, the coolest and most desireable training shoes on the planet. So much so that in 2011, 22 years after the film’s release, Nike actually manufactured a limited run of 1,500 pairs of Marty McFly’s futuristic shoes to be auctioned for Michael J Fox’s Parkinson’s disease charity. Proving just how iconic and timeless these particular movie shoes are, the auction raised $5.7million.

Jim Carrey takes inappropriate footwear to a new level as naïve and simple Lloyd Christmas who, with equally intellectually-challenged friend Harry Dunne (Jeff Daniels) fortuitously ‘obtain’ suitcase full of money and spend it on outfits that they think are befitting of high society in Aspen, Colorado. The result for Carrey is a navy blue ski-suit and what appear to be two small but extremely hairy polar bears on his feet; in fact, they’re a pair of super-furry mukluk-style boots better suited to the slopes than for wearing around town.

For an impressive selection of Specialist Crocs head over to the excellent My Amazing Shoes online store.