It’s impossible to say that there’s something more glamorous than the movies. Since the very first movie rolled onto screen in 1896 they have fascinated people the world over.

While many people aspire to act in movies, you can also aspire to make them. Film jobs include producing, directing, video editing and even screenwriting.

Each part is an important aspect of the final result on the screen, so if you love movies, you could involve your life in them. Going to film school will teach you how to do the job you want so that you can succeed in your career. 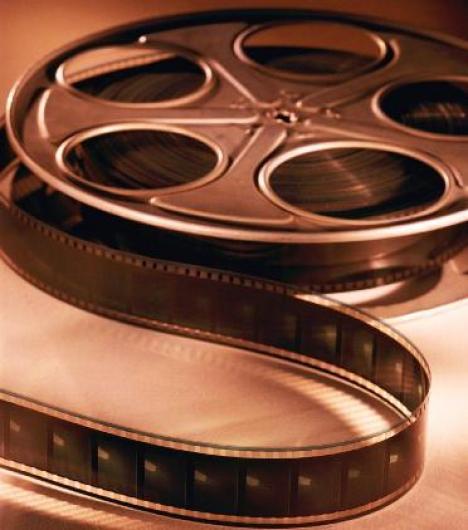 Film school will teach you video production. This means you will be editing, splicing and maybe even recording film for the end result of the movie. You will be directly responsible for the video quality as well as putting the actual story together from the video given to you by the recording team. While video production is a great job you will probably have more than a little bit of competition.

This is basically production expect for sound. In this job you’re responsible for sound quality, putting in sound tracks, making sure voices match up to video and so on. While it’s not quite as glamorous as working with video you can rest easy that you can get a job in the music industry as well should the world ever stop watching TV.

Want to create animations, cartoons and animated films. Now is your chance! Animators were behind popular movies such as Avatar, parts of Lord of the Rings, Ted, popular TV shows such as the Simpsons and more. If this type of career appeals to you then you will have to learn to draw and learn to use animation and drawing software to bring your creations to life. Watch out, it requires a great imagination.

As a screen writer you will be doing something essential to any movie or television show. Writing the script for a movie is a challenging process that requires creativity and the willingness to edit your work to suit what your backers, producer or director wants. While you will occasionally be able to write something that you want, you will mostly be writing under directions. However, screen writing is still a great job with lots of rewards for the right people. If you’re creative, inventive and willing to work with a team then it could be a great job for you.

There are plenty of reasons to take up film school and there are plenty more jobs than those listed above. However, after you’ve finished film school, you’ll probably be expected to take an internship or work as an apprentice until you have actual hands on experience.

If you want to work making movies then film school is your best option for success. Decide what you want to do, consider your options and then enroll in a good school.