Posted in Health
Author: admin  Published Date: July 10, 2012  Leave a Comment on Get Your Head in the Game With a Blood Test

Blood testing or blood screening as we’ve all come to realize and should accept, is the most accurate and thorough way that medical science has to-date, to prevent, diagnose and treat some of the world’s most common diseases and illnesses. The blood holds a wealth of information including a person’s nutritional level, the strength of the body and even their medical history as well as what medication they may be on and how it is interacting within their system. We can do so much more if we were to include blood tests as a mandatory part of our screening regimen, but the glaring truth is that many doctors find testing to be too expensive. Because of the perceived high cost of testing, many people are not being completely screened for diseases and conditions that simple blood work could reveal. So what are our options? Well, for one thing I found a comprehensive list of blood test types here that you can have done privately and surprisingly very affordably. If your doctor won’t take your blood as the truth, then you have to get it done yourself. There is so much you could be doing to supplement your best health efforts and having your blood screened is one way of giving yourself that fighting chance. 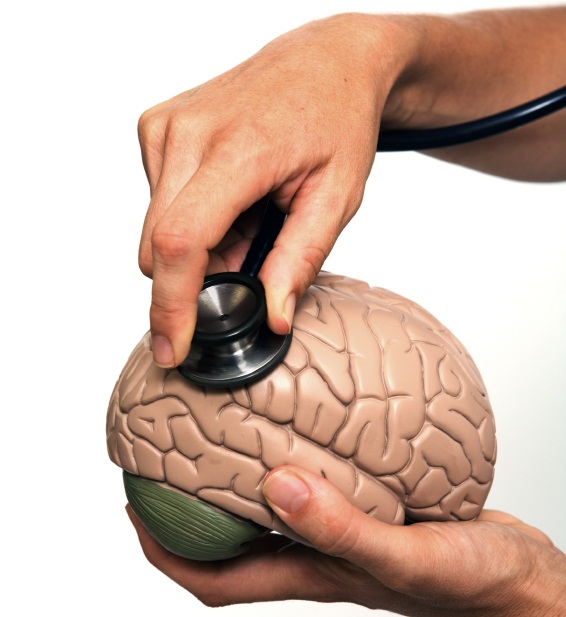 One particular sector of your health that will benefit from blood screening is your mental health. It is amazing that in this day and age, with all the information we have and all the myriad types of treatment formats that have been developed and that are being developed, mental health still carries a heavy taboo. People don’t want to discuss it, they don’t want to acknowledge it and they don’t want to participate in the activities that will help the health of one of the body’s most important organs. Many times, people seek to self medicate when they realize symptoms of various mental health disorders. From excessive alcohol consumption, addictions to pain and sleeping medication and even more aggressive self treatment, such as cutting, because mental health carries such a negative stigma for some people, they don’t seek professional help. Is there any good news for any suffering from mental health issues today? Yes! There is!

New blood testing can detect the presence and severity of certain mental disorders, such as Bipolarism. Getting your blood screened for this and other mental health problem will not only save you money on treatment, but may also present you with an opportunity to prevent destructive behaviors.

Before blood testing for these conditions existed, bipolar disorder, depression and other conditions were diagnosed solely on the patient’s description of their symptoms and via the judgment of their doctor. This has often led to inaccurate diagnoses, where the severity of the illnesses was either over-diagnosed or under-diagnosed. Blood testing for mental health issues has opened up a world of accuracy as not only can telltale hormone levels be isolated but there are also genetic factors that can now be pinpointed. This leverage is considered golden in the quest to bring more people closer to the mental health care they want and deserve.