Posted in Entertainment
Author: Editor  Published Date: September 25, 2012  Leave a Comment on Getting Music On The Internet Best Practices

The days of us driving to the store to purchase a CD are pretty much over. With all of the music available online, it’s pretty much useless to buy those CDs. We have all bought a cd and come to find out that only two songs on the entire album are what you like. That is why downloading music on the internet is becoming more and more popular. There are tons of places and ways to get music on the internet, but some are a lot smarter than others. 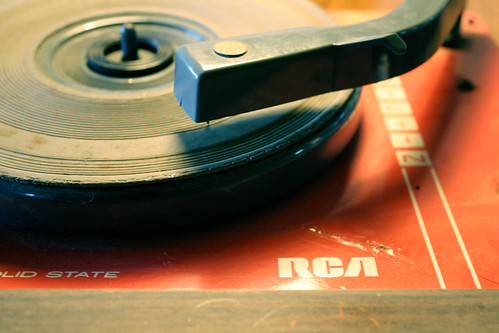 Illegal Versus Legal
Free music from a source without the consent of the producer or artist is considered illegally downloaded. How often have you walked into the cd store and had someone there give you free music? A certain question should always be asked when downloading music. Does the producer or Artist make his or her share on me obtaining this music? If the answer is no, then it is most likely illegal. But don’t worry, not all free music is illegal to download. There are lots of free music sources that are very reputable.

A very common mistake some make is to purchase music at a super cheap price and feel it is perfectly legal. What is happening here is sites in other countries like Russia are using different laws and selling music for nothing but pure profit for themselves. Another way of explaining could consist of a friend of yours buying music from the store and copying it and selling it to you at low cost. The producer does not see any money but the buyer still feels like they abided the law because they payed for music.

How Much Should I Pay?
As of this year of 2012, I have heard that Amazon.com now has the cheapest prices for mp3 downloads. That may change in a couple of days, but for the most part huge distributors like this stay around for a while. They are selling songs for around sixty cents to a single dollar. Itunes has gone up in price a bit to an average of around $1.29. That gives you a good idea of what is to expect when purchasing music.

In the long run, an album is going to run a person around $12.00-$17.00. So if you do the math on buying single songs, it is around the same price as buying an album. You have to remember though, you are only purchasing the songs that you like. You can purchase single songs from different artists to save money. This means you are saving money by not buying the songs on certain albums that you may not like.

Stick With Reputable Sources
The large distributors like itunes and Amazon are going to always be good choices and others them. It is the small sites that you have to worry about. MP3Fiesta.com is known to possibly be Russian owned and they are a huge company it seems now. It is most likely because their music is at such a cheap price. Stick with what is morally right and what gives the artists the money since it is them that deserve it.

Music junkie Chris is obsessed with music and will never put it down. He spends all his money on music related media. Enjoy his articles on what he loves most.