Among the best phones of the year and the most anticipated, are still to come Google. Google Pixel and Google Pixel XL were the first devices designed by Google both inside and outside. This year will be the Google Pixel 2 and Google Pixel 2 XL and although we do not have official details of the new phones, rumors and leaks already advance what we can expect from the Mountain View.

How many phones will Google launch?

It was expected that with the new generation of Google Pixel come in three devices: Walleye, Muskie and Taimen. The latter was expected larger than Pixel XL and possibly tablet format. However, when Google has changed its mind and only two phones will arrive, canceling the smallest of them (Muskie) and launching just Walleye and Taimen.

Earlier rumors claimed that Google had partnered with HTC for the manufacture of the phones but new rumors and according to the latest information Google is expected to a forces with LG, at least for the largest of them. However the company has not confirmed anything and no details are official. 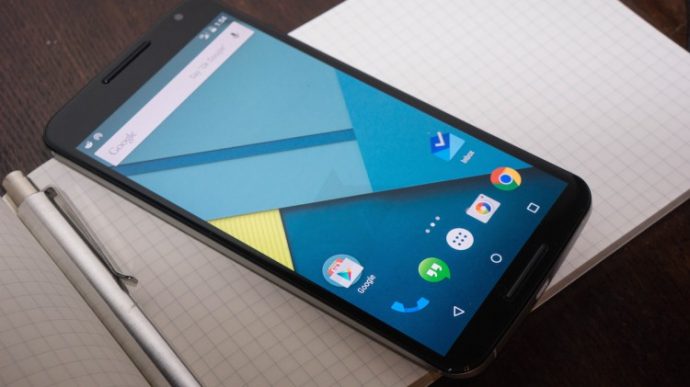 The Google Pixel 2 will arrive to become one of the best phones of the year, direct to the high end. It is expected to be a phone that has a 4.97-inch screen with FullHD resolution. Inside, there will be a Qualcomm processor, the Snapdragon 835 accompanied by 4 GB of RAM and an internal storage of 64 GB although it is also expected to have a version with greater capacity.

The phone would no longer have a 3.5 mm jack connector, according to rumors, although at the moment nothing official is known. The phone would also have two stereo front speakers. As for its multimedia equipment, the Google phone would not add to the fashion of the dual camera but would arrive with a traditional camera although it is expected to follow the steps of the previous model and have a great camera of great quality.

The main difference between the Google Pixel 2 and the Google Pixel 2 XL will be your screen. In the case of the large model, it is expected to come from a QHD screen of 5.99 inches. Like the small model, the phone would have a 835 Snapdragon processor and would work with 4GB of RAM. It would also be water and dust resistant and expected to come with 128 GB of storage in its basic version and a version with more storage.

Both will come running with Android O, being the first phones to have the new version of the operating system. The phones are expected to arrive in the fall although it is not officially known what the launch date will be. The previous mobiles were presented during the month of October and launched during the same month so there are still some months for us to know these devices.