It’s no secret that riding a bicycle can be a veritable boon of personal victories – you spend less money on gas, burn more calories, and worry less about whether or not your car will start in the morning.

Slowly and slowly, more cities are embracing the idea of having more people get around on bicycles. But the cities that truly support more bike efforts back up their rhetoric with action – and there are a few examples that come to mind.

A company known as Tel-O-Fun (speaks for itself) is providing outdoor bicycle storage for people who don’t have enough storage space of their own. They’re accomplishing the feat with some 150 bicycle parking stations around the city of Tel Aviv, Israel. But here’s the kicker: it’s more than bicycle storage; it’s bicycle sharing. 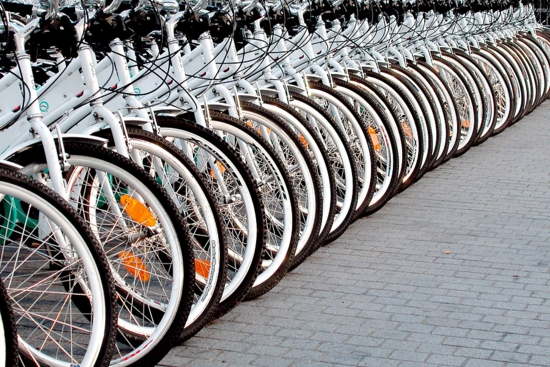 This means Tel-O-Fun’s bicycles can essentially be rented, taken to another bicycle storage center, and left there. It’s a cheaper option for people who want to get around on bicycle occasionally but don’t want to spring for the full bike; it also means that people who want to bicycle don’t have to worry about where they’re storing them.

The result? Expect to see more of Tel Aviv’s citizens rolling around in the green bicycles and parking them at the Tel-O-Fun stations with a smile on their face.

Of course, not all “green” bicycle programs look the same. Pitzer College demonstrates that with a bike program of their own: they simply offer Pitzer students access to free loaner bikes. This means that students are indeed responsible for storage as if they owned the bike – unlike the Tel Aviv bike sharing program – but the program still serves to encourage more people to get around via bicycle. 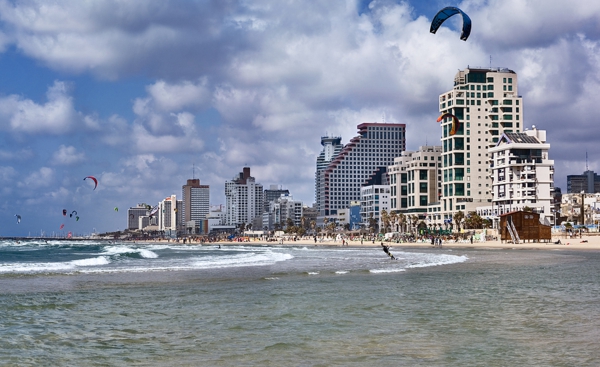 Cities everywhere are jumping on the bike wagon, so to speak, and rolling out new fleets of bicycles more often.   Failures have been jumping off points for future successes.   Bikes used to be stolen frequently but with new measures that has been greatly reduced.   New York City is just this summer launching the largest bike share program in the USA, with 10,000 bikes – whoa! and 600 stations.  Denver, Chicago and Minneapolis have all launched similar programs and the movement is catching on everywhere. 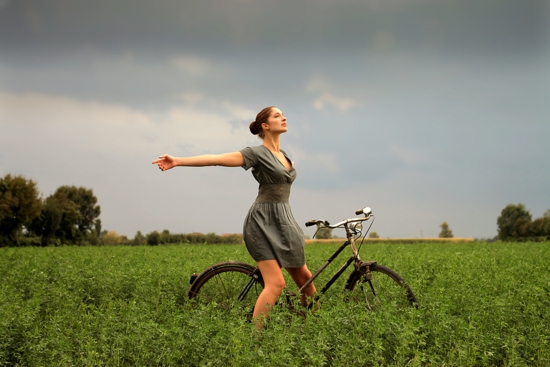 And why not!   This works for everyone.  So join in the party and grab a bike.  Meet you on the road!

Meg Jones is a marketing strategist for a boutique Hotel in Tel Aviv, Israel.  The combination of green energy and an exciting trip to Tel Aviv is a great way to enjoy the world and care for it as well.