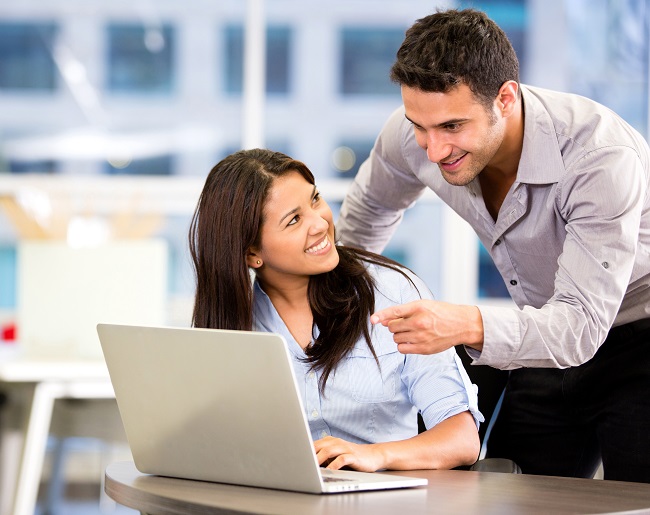 This career is split between two camps and computer engineers deal mainly with either hardware or software. An engineer will be employed on building computer applications, testing and designing. An engineer can work in a number of settings ranging from a big cooperation to home and office. Engineers can be employed in either private or public sectors.

Engineers who specialize in software must be conversant in high level programming languages like C++, COBOL or Java. Engineers also need to be familiar with the Internet and able to maintain and develop a website. 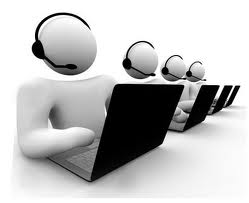 Computer hardware engineers are employed almost everywhere in a modern society. There is no end of career choices and an engineer will be able to work in fields such as: health care, government, telecommunications and business.

This is a career that deals with micro chip hardware development. Responsibilities may include: designing high level performance models for the chip and testing it to see if it matches performance specifications expected from the chip.

Software engineers deal with the computer science aspect of computer engineering. This involves software development and planning. A software engineer needs to be fully conversant with C++ and Java etc. Responsibilities include: debugging, coding and designing applications in several software languages. Other duties may include: Object-orientated design, software modeling and software testing.

All of the careers above require the writing skills to be able to describe projects, write technical reports and craft memorandums to fellow workers. For the computer engineering field, computer architecture, and chip architecture field, instruction manuals will be essential in order for the product created to be usable to fellow engineers and the general public.