It was not until I was about fourteen that I realized that I seemed to have more money in my pocket than any of my friends. I also saw that I was able to have new clothes whenever I wanted, and my parents’ home was much bigger than most of the homes belonging to my friends. My dad made his money in the real estate, and all my life I have been surrounded by the newest toys the best clothes and the food cooked by a live in domestic.

Although I knew I was different I still had not fully associated this with the word ‘money”. My last year at school I realized that my life was comfortable and special because my friends who had no money were talking about working in Pep Boys or Walmart because they had no money to go to college. Yet some of these people I will have to admit are much brighter than me. Some of my poorer friends were able to do my homework and essay editing when I would be sitting at home on my XBOX; of course I was paying them to do it. I know I am not proud of that. 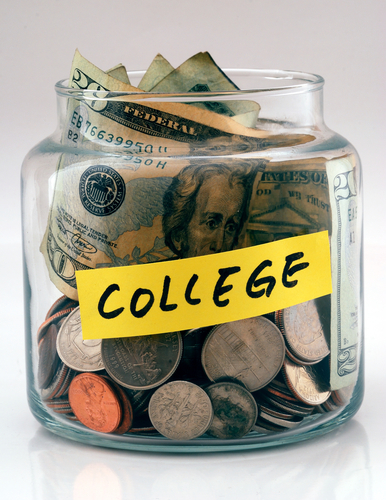 I was getting very guilty about having so much privilege and money. I know it was not my fault and nor really was it the fault of my parents it is just the way the world is structured. My best friend at school is John who lives in a very small apartment with his mother and she is a single mum working two jobs. They never have money and he never has a proper meal or new clothes. Long before I knew I was spoilt I was his friend. I would invite him home to play in the games room and we would talk and eat. To me this was a daily routine; to him it must have been something so amazing. I never understood that at the time.

We spoke last week and I asked him if he really wanted to go to Pep Boys and of course he did not. He wanted the same chance as me, but there was no money at all to give him that break and opportunity. The guilt of having money really was deep in me. John is a hard worker and very bright. But because of money he cannot pursue his goal and life, and thus he will probably stay poor most of his life.

My parents have not only paid my college in full they have also paid for a nice room and a car. I have a very generous weekly allowance and I have everything I want in terms of educational equipment and entertainment equipment. In short I need nothing. Again I compare this to John who has an old MP3 player which I gave him. He never complains and never moans about me being a rich boy.

I asked my dad if the car was mine totally. They said yes, it is for me to use and o with what I want to help me at college. The very next day I gave the money to John on the understanding that he used the money ONLY to get to college. Two months later John was at a college, it was not ivy leaf in any way, but he was there and now had a chance.

My parents were furious at first but after a few weeks my dad put his arms around me and said he was so proud of me. Moreover I was more proud of me. It was a lesson learnt that privilege does not make me better than anyone else. John would not take all the money without insisting that he would help in my parent’s garden once a week and he also helps me occasionally with my essay editing. We are still fantastic friends and I think we will be for life.

James Norton has now understood that having money gives him responsabilties to help and assist other people.