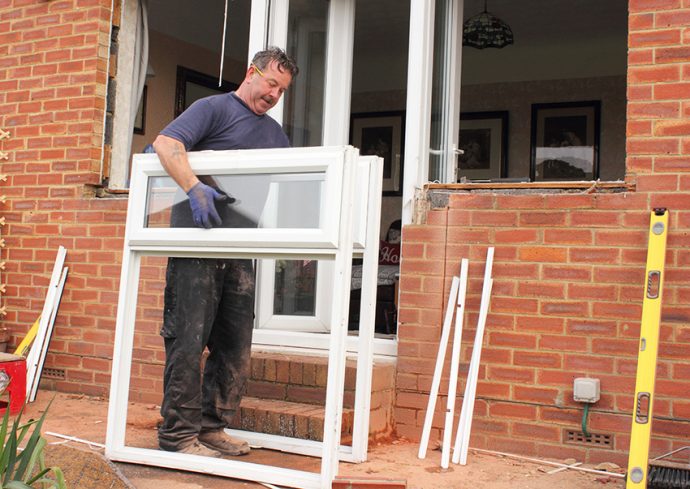 LOCAL RECORDS OFFICE – When real estate agents want to sell a property they will tell the potential buyer what he or she wants to hear to hurry up and seal the deal. Houses are not like cars that you can trade-in and get another one every other year. The professionals at the Local Records Office created a list of red flags to look out for in a neighborhood before closing the deal. Some neighborhoods can hide red flags so well that it can fool experts.

There is nothing worse than having a next-door neighbor that plays loud music on a Saturday morning. People that play loud music so the entire neighborhood can hear what they’re hearing will make your life a living hell.

Some people will even go to the extreme and take the speakers outside with them so it can be louder.

Red Flag #2 – Vacant or Going Out of Business Commercial Stores

When grocery stores, restaurants, bars, and other businesses are going out of business this is a major red flag. That’s if you don’t mind driving to the next city to get a slice of pizza or go grocery shopping.

Not only will having to drive to the next town be a pain in the butt every week but it also makes the city look bad and neglected. When stores are closing you need to get out of there too.

There are many ways to avoid an inconvenience in your new home, a great one is to get an up-to-date property by the professionals at Local Records Office, which highlights the areas to stay away from.

In big cities like Los Angeles, New York City and Houston parking spaces are as important as the house itself. The last thing a homeowner wants to go is to get home from a long day’s work and drive around looking for a parking space. Parking spaces are important for families because they won’t have to walk three or four blocks just to go out for a few minutes.

Some neighborhoods imply parking permit only in some areas but even if the entire community comes together to enforce this the city still has to approve it and it has a higher chance of being denied than approved.

Red Flag #4 – House After House on the Market

Avoid places like these; locations with many “For Sale” signs are a clear indication of bad development, commercial deals gone wrong or bad timing.

Families with kids need schools to enroll their children in, a red flag is when schools are not enrolling new students.