Many of us today leave busy lives, trying to find the balance between our work and home lives. As a result, some of us sometimes find it a struggle to fit in time to cook for ourselves, let alone finding the time to prepare a well balanced and nutritional meal. Recent evidence suggests that working adults with a poor diet are more likely to suffer from stress and also experience lower productivity and have low job satisfaction.

Data collected using the records of over 40,000 employees in the UK discovered that their health assessments indicated that a third of people are classified as having poor nutrition. A person’s nutritional score was based around their dietary habits and what they consumed throughout the week as well as looking at their overall wellbeing. 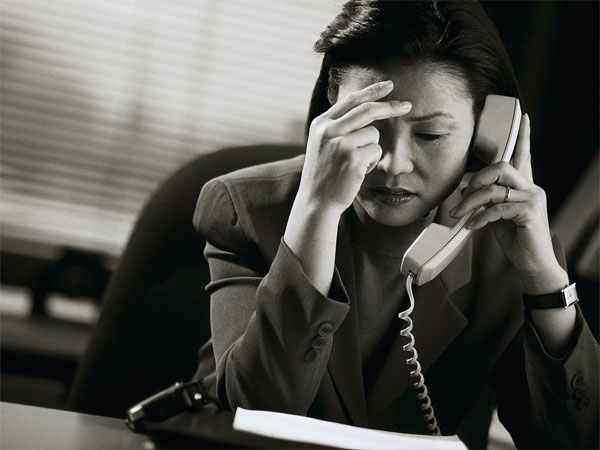 It was revealed that only one in ten people consumed the recommended six portions of fibre a day and fewer than one in five managed to get their five portions of fruit and vegetables on a regular basis. Further to this, the research uncovered that those who had a higher nutritional score ended up having a 6% higher job satisfaction rating and a ‘mood score’ 15% higher than those believed to have poor nutrition.

Employers should not ignore these statistics as it could be costing them in terms of sickness absence and lost productivity. They can do little things that can make a big difference to their organisations performance – things like providing bottled water or a water cooler for staff to have instead of drinking fizzy drinks, or making fruit available for workers to snack on.

Of course this is an issue workers can take into their own hands when they require some kind of sustenance in the workplace. A good option is to swap out high sugar snacks such as chocolate, sweets and crisps and replace them with things like fruit and nut mixes, natural yoghurt and unsalted popcorn. Another good option is to prepare your own meals and bring them with you to work, this way you can control exactly what you’re putting into them and you will be less tempted to go for fast food alternatives.