Posted in Health
Author: Editor  Published Date: July 23, 2012  Leave a Comment on How Hookworms Can Be Good For Your Health

Parasites and biological organisms have had a role to play in human medicine for thousands of years:

Hookworms, then, are not the first organisms which the medical community have used for the good of mankind: however, this humble parasite has a very important role to play in our understanding of what can be done to treat autoimmune diseases and immune disorders – but what exactly are hookworms and how can they help? 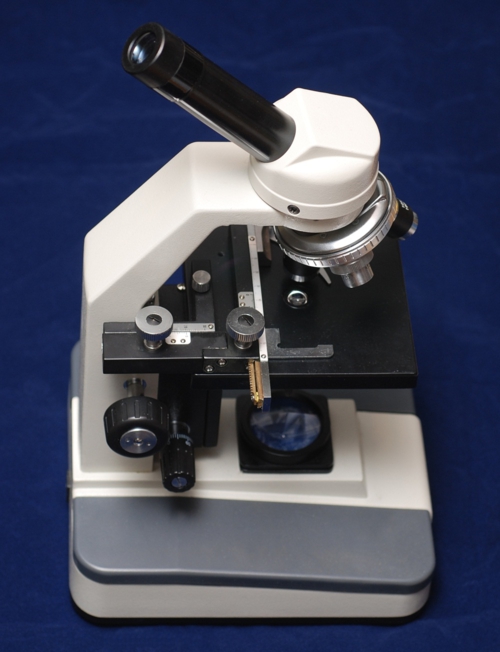 What are hookworms?
Hookworms are a type of helminth (parasitic worm) which measure anywhere between 5mm and 10mm in length – the creatures normally enter their host by using their well-developed jaws to burrow through the skin, commonly through the sole of the foot – from their entry point, the worms work their way up into the lungs, onwards to the trachea, where they are then swallowed: at this point, they make their way into the digestive system of their host, where they set root in the intestines – from this base of operations, they can comfortably mate and dwell unharmed, laying tens of thousands of eggs per day with impunity, with a potential to lay up to 60 million in their lifetime.

How can hookworms be used in modern medicine?
Studies have shown that sufferers of Multiple Sclerosis, Crohn’s disease and Coeliac disease could benefit from a mild hookworm infestation: this ties in to the hygiene hypothesis, where a lack of childhood exposure to parasites and microorganisms is commonly linked to a less developed immune system: essentially, by introducing hookworms, the hope is that an individual will start to develop an improved immune response.

The worms are commonly administered via skin patches, where they will enter the body as they would in nature – once a patient has lived with the worms present in their gut for the best part of a year, the parasites are disposed of by administering a worming medicine;

Studies are still being carried out in this hot area of research – however, a number of findings will start to be published in coming years: by then, we may see more and more natural parasites being used in medicine, along with improved drugs and herbal treatments.

Gene Bacchus runs a Locum Agency which specialises in Physiotherapy and Occupational Therapy Jobs: he can frequently be found blogging on medical research and health related issues.