If you’re a family with kids who have their friends over routinely, your house can feel a bit like a tiny zoo; people whose names you don’t know, running around; food left uneaten or things that should be in the fridge, not; DVDs left out of their covers; noise in every corner. And when you try to say ‘Hi’, they shuffle away like you’re some sort of predator. Alternatively, if you’re a teenager and happen to live in a bigger property, or close to town, your house ends up being the default meet-up location for everyone (and then they invite their friends and before you know it, you have a full-scale party on your hands).

When we’re in the moment of hosting or entertaining, were so excited/stressed keeping everyone happy, we don’t realise how much energy gets wasted or used up. We just want to be a good host or act “cool”. It can be very surprising, especially if you host parties or socials, or simply if people stay over and need a bed to sleep here and there. 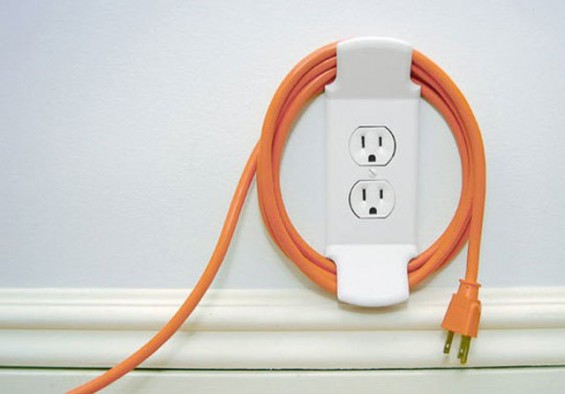 Now, we’re not being sticklers and saying that you shouldn’t have people in your home ever. But more that you should consider how much energy can be used up regularly if you do have people at your house all the time. It might be better to suggest a rotation as to where everyone gathers. Below are a few ways that being a great host can be bad news for your energy bills:

Teenagers are able to multi-task. Yes, really. They can listen to their iPod while they browse the internet (either through their tablet or laptop) while answering a phonecall. It’s miraculous really, though keeping all those devices running means lots of charging up, which bites into your electricity bills. From personal experience, get several young people in one house, like a student house, and they’ll all be on their own laptops, not even speaking to each other. It may sound crazy but it’s true, this coming from experience. Other times, you’ll be watching television, and then someone gets a message or ‘needs to check their Facebook’; before you know it, the television or DVD player is still on without anyone paying attention to it.

With everyone using the same few devices, it means that they are likely to all use the same charger to charge them; thus they will have the option to charge these devices, sometimes while they sleep. If your ragtag group of teens sleep in late (big shock), that could be six hours of unnecessary outlet switches left on! It’s one of those things that can happen when a whole life is planned and organised through one device and it becomes essential. You can’t exactly deny them charging their phone if they ask or it becomes awkward. They might not even ask and plug it in if they have their own room so you can’t monitor usage. This might be lost on an older generation who would call their parents on the landline at your friend’s family’s house.

Teens have this wonderful affinity to stay as far away from their parents which means shutting themselves away in their room; this is when data-usage becomes difficult to monitor as they perform those terrific multi-tasking skills referred to earlier. When they have friends over, they’ll do everything to keep parents away from them to spare any embarrassment they may cause. This, combined with a delight in eating on-the-move (and leaving crumbs throughout the house), means that lights can be left on as they leave a room.

Paul was a teenager until a few years ago and has witnessed these kinds of instances himself with friends and housemates (he still does). As a thrifty person, you can imagine how incredibly irksome he finds this. He is currently drawing on these life experiences while working with a company of green deal providers who offer services such as solid wall insulation in Cornwall and a number of other areas in the UK.