While some of the most well known hybrid cars on the market include the Toyota Prius and the Honda Civic, most leading manufacturers are now committed to hybrid production. Able to produce long term savings and environmental benefits, hybrid cars should be considered as an excellent choice for drivers looking to both reduce their carbon footprint and fuel costs.

History
The basic concept of a car driven by both an internal combustion engine and an electric motor or batteries was workable in the early 1900s, but was delayed as petrol and diesel cars became the standard manufacturing option for road vehicles. The appeal of hybrids was revived as part of low emission schemes during the 1970s, with commercial hybrids developed and scaled out in the 1990s through pioneering makes like the Toyota Prius, and Honda’s Insight.
Different Types of Hybrid Car Engines 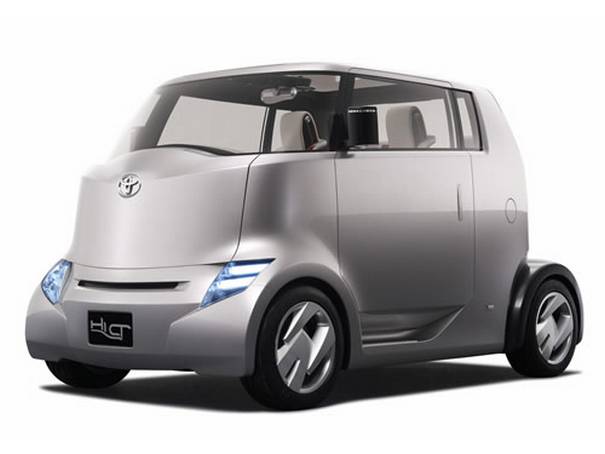 Compared to a purely electric car, which essentially uses a charged motor or batteries for propulsion, a hybrid combines an internal combustion engine and an electric motor and batteries in different ways. Full hybrid cars, or parallel hybrids, typically feature a petrol or diesel engine and a 20kW electric motor connected by an axis, with the option to alternate between the two for different driving modes.

A mechanical transmission allows for a drivetrain system where power can be drawn from both engine sources. An electric motor also reduces fuel output by storing the energy generated when a car brakes.

Another type of hybrid car is a series hybrid, which is primarily powered by an electric motor, with the internal combustion engine acting as a generator that can be tapped into if the batteries for the motor are running low. These hybrids often have smaller fuel engines. Some models also act as plug-in hybrids, where batteries can be charged from an external power source.

Finally, power-split hybrids involve propulsion being drawn from separate combustion or electrical sources, rather than the integration of a parallel hybrid. More recent Toyota models have made use of this kind of technology through Hybrid Synergy Drive systems. Other models have employed a Two-Mode system that allow for easy shifting between different power sources.

General Benefits
Choosing a hybrid car over a standard engine car means that a driver can achieve a better level of fuel efficiency, as hybrids rely much less on an internal combustion engine. The lower CO2 emissions produced by hybrid vehicles can also result in them being exempt from road tax, and some city congestion charges. Hybrid cars also tend to be lighter and more aerodynamic than vehicles that primarily use an internal combustion engine, and are often quieter.

Gareth James, a freelance writer, provided this article for www.morethan.com. The opinions expressed are those of the author and any data provided does not originate from MORE TH>N.