In a mission to proof a point to the US Department of Homeland Security (DHS), American researchers at the University of Texas have succeeded in hacking a US military drone. These researchers did that by hacking into the GPS system of the drone. They had employed a technique called spoofing. They made the drone to confuse the signal of the hackers as that sent from the GPS satellites. 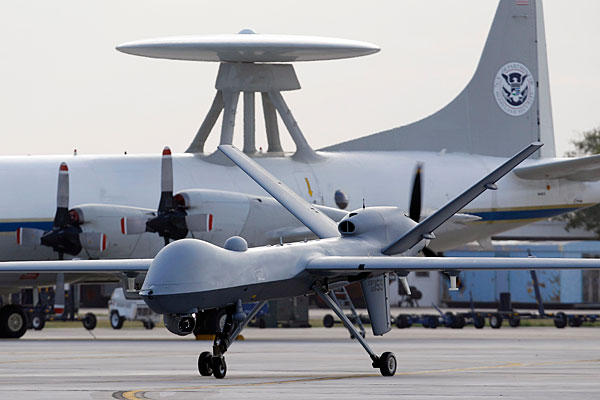 What inspired the Researchers?

It is said that Iranian hackers had used the same method to bring down the American drone which was collecting intelligence data on its airspace. This was back in 2001. This experiment has demonstrated that there are some dangers involved in the use of spying military drones. Drones are operated from several miles away and they are usually unmanned. The researchers who carried out the experiment were awarded $1000 USD by the DHS for successfully hacking the military drones.

How is Spoofing Done?

The researchers tested the hacking techniques when the drone is mid-air to learn whether they can overtake the signals from the GPS satellite. When hacking, the intruders will ensure that they send signals which are aligned in a perfect way with the original signals from the GPS satellite. Immediately the real signals are overpowered, the drone stays under your full control.

There is need for Hack-proof Drones in Modern Warfare

This has raised questions on whether it is safe for the US to use drones for military activities. Some drones have been used in some warfronts like Pakistan, Afghanistan and Iraq to carry out assassinations on the chief terror suspects. The drones used for this purpose are fitted with war heads. Now, the question is whether these drones are safe. What is the enemies hack them the same way as the Iranians did? There is need to make the drones safe or else they will be diverted and used against the military using them in warfare. A hack-proof-drone is the only answer in this case. Otherwise, the drones will always be hitting the wrong targets and the consequences will be dire.

What is the new trend?

Since the drones are looking very attractive in the way they carry out their duties with efficiency, some entrepreneurs are planning to use them for commercial activities. Google and Apple have already declared their interest to carry out 3D mapping via the used of military-grade drones. Experts have expressed their concerns that the civilian GPS unlike the military one which is encrypted is exposed to hacking. Hackers will have an easy time hacking these commercial drones.

This post is written by Donald, he works at myoutdesk. You can hire efficient virtual assistants at Myoutdesk.com.